Which IT skills should you brush up on? 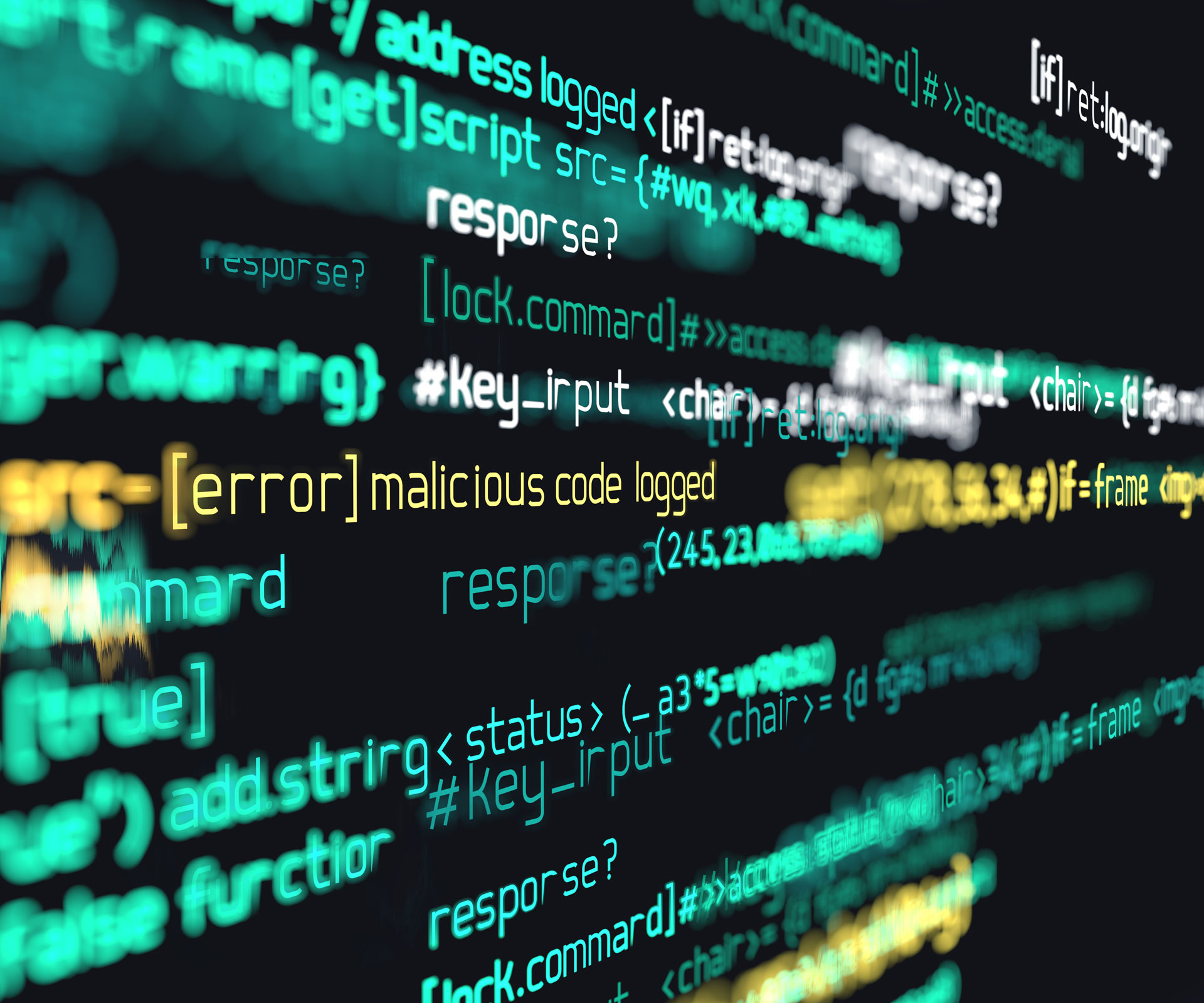 These days, many Canadians would likely consider themselves to be experts in using the Internet. After all, a study published earlier in 2013 revealed that more than 27.5 million Canadians go online regularly. This means that many of us know our way around various browsers, applications, devices and programs.

However, let's not get ahead of ourselves. Especially where computers are concerned, there is always more to learn. Various elements are always evolving and being updated.

Because we live in such a digital age, more and more employers are beginning to take IT skills heavily into account when hiring for new positions. This is exceedingly true in Canada, where the Internet is such an integral part of our lives.

As such, there are a number of things Canadians need to know before checking out the job market. They must arm themselves with the knowledge of what such managers are looking for, so they can hopefully secure a new job.

Cybersecurity
A lot of people go through the day browsing on their computers, not giving a second thought to the protections they have in place. However, Computing Canada, citing information from CompTIA, reported that many businesses across the nation aim to boost cybersecurity efforts within the office.

In fact, IT security was named the top priority within Canadian companies over the next year by 56 per cent of respondents to CompTIA's survey.

ECommerce
A lot of Canadian businesses are either creating new websites or updating their current selections to include payment gateways through which consumers can buy merchandise. So job candidates with the knowledge on how to set up pages of this nature will likely be invaluable to many hiring managers. The CompTIA poll noted that this was the second-most important focus area for Canadian business owners, as cited by 46 per cent of respondents.

After all, The Canadian Press reported that a Forrester survey found that 25 per cent of Internet-based buying goes through foreign websites. This means that Canadian consumers are turning to other nations, like the United States, to buy products online when domestic options just don't cut it.

Why is this important?
These hiring patterns will become exceedingly important to Canadians looking for jobs in a number of fields, the CompTIA study indicated. Forty-four percent of those who took the poll noted that they want to see a lot of improvement regarding their employees' IT-related skills.

How can job-seeking Canadians do this? The easiest thing to do might be to either read up on these topics or take Internet classes. This can allow interested parties to learn something new without having to leave the comfort of their own homes, ultimately placing themselves in a better position to secure a job.

Once these critical skills have been learned, Canadians can try their hand at things like website design on their own computers, honing their strategies before they apply for a job. The Internet can be extremely helpful in allowing individuals to secure new jobs in this digital age.