The latest scams to be on the lookout for 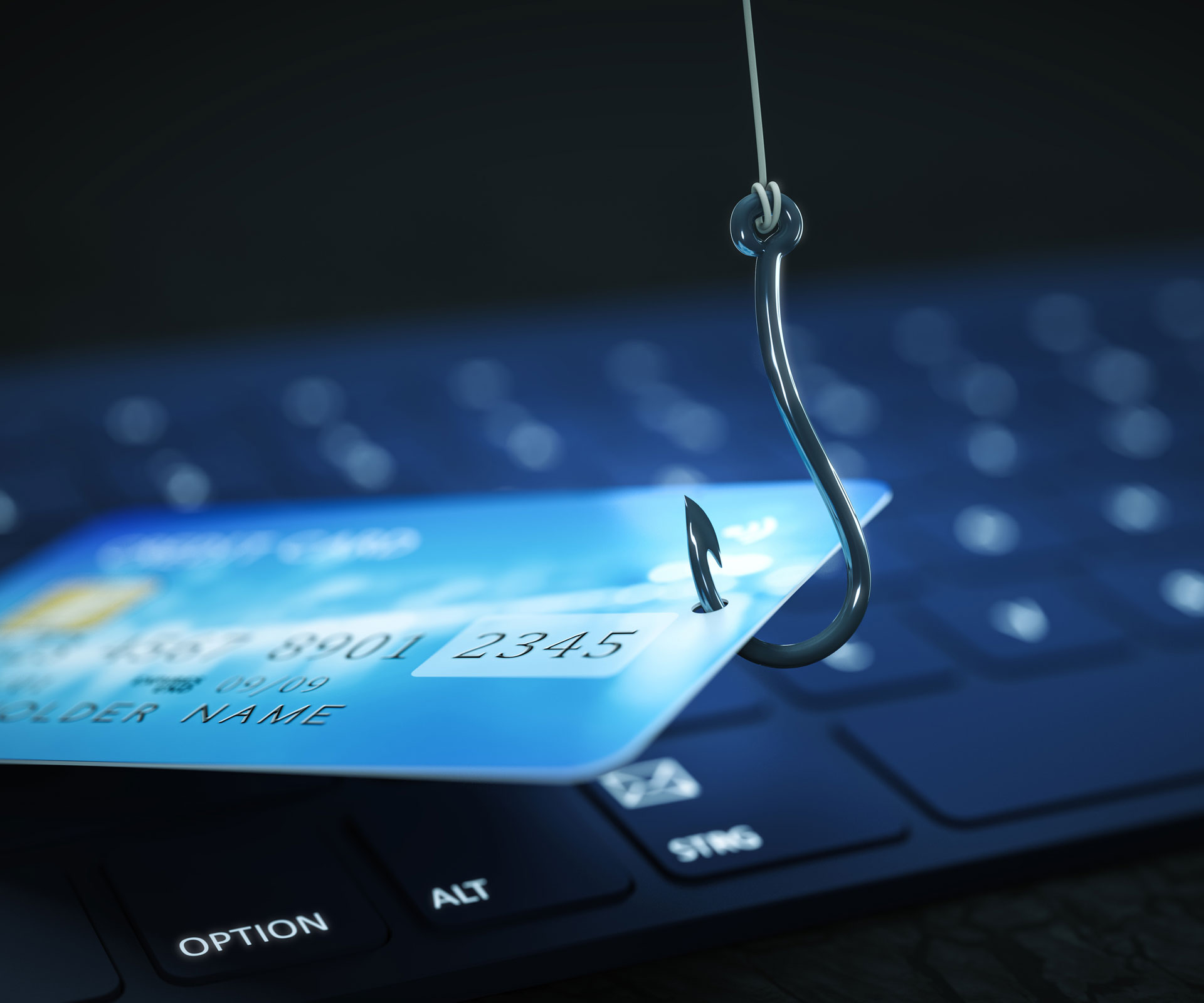 When Canadians head online, many people know that there are things that they should and should not do. For instance, if their antivirus programs warn them that a website is not authorized or contains questionable material, common sense would tell them not to continue on.

However, cyber criminals are getting smarter and craftier each day. Though a number of Canadians know that purchasing antivirus software, using unique passwords on their networks and on various accounts and other evasive actions are often successful in thwarting hackers, they should also be aware of all of the new scams and viruses that are going around the Internet so they can be fully prepared.

Staying safe on the Internet is paramount. Since the Canadian Internet Registration Authority revealed that more than 27.5 million Canadians go online regularly, this is more true now than ever before. If users are equipped with the knowledge they need to thwart cyber criminals, the Internet can remain a safe and useful place for everyone.

RCMP popups
Since Spring 2013, a number of Canadians surfing online have signed onto their computers only to be surprised when a popup ad appears. The messages, seemingly from the Royal Canadian Mounted Police (RCMP), look to be legitimate and ask the user to pay a $100 fine to have their computer unlocked. CBC News said that the communication comes after a website with a virus is clicked on, launching a slew of distasteful images to fill the screen.

However, this request doesn't hail from the RCMP, the source pointed out, and is an advanced way for hackers to swindle money from victims. When this happens, the news outlet suggested that Canadians have a local computer technician clean the drive and remove the virus, because despite payment, the popups will not cease.

Recently in Lake Louise, Alberta, there have been instances of something like this affecting citizens. In late August, Global News reported that some consumers, when simply browsing the Internet, will find that their computer freezes and a large RCMP logo pops up with a request to be paid $150 for it to be unlocked, because a Canadian law was violated. This is particularly cornering, the news source explained, because the police force cannot figure out which websites are disseminating the virus in the first place. This means that consumers can't be warned ahead of time not to visit certain pages.

The best thing area residents can do now is to just stick to the legitimate sites they know and immediately contact authorities and their Internet service provider if any questionable popups or requests emerge.

Overpayment scams
Another CBC article reported that other Canadians are being fooled after they sell items on websites like Kijiji or eBay. Winnipeg Police Service Sergeant Kenneth Molloy told the news source that an alleged buyer will send the seller a cheque made out for more than the piece is being sold for. So when the seller contacts the person, they ask for the excess funds to be wired to them. This then exposes the victim's bank account information, and the scam can result in massive financial losses.