Hogs at the table: why it's so hard to grow an ISP in Canada 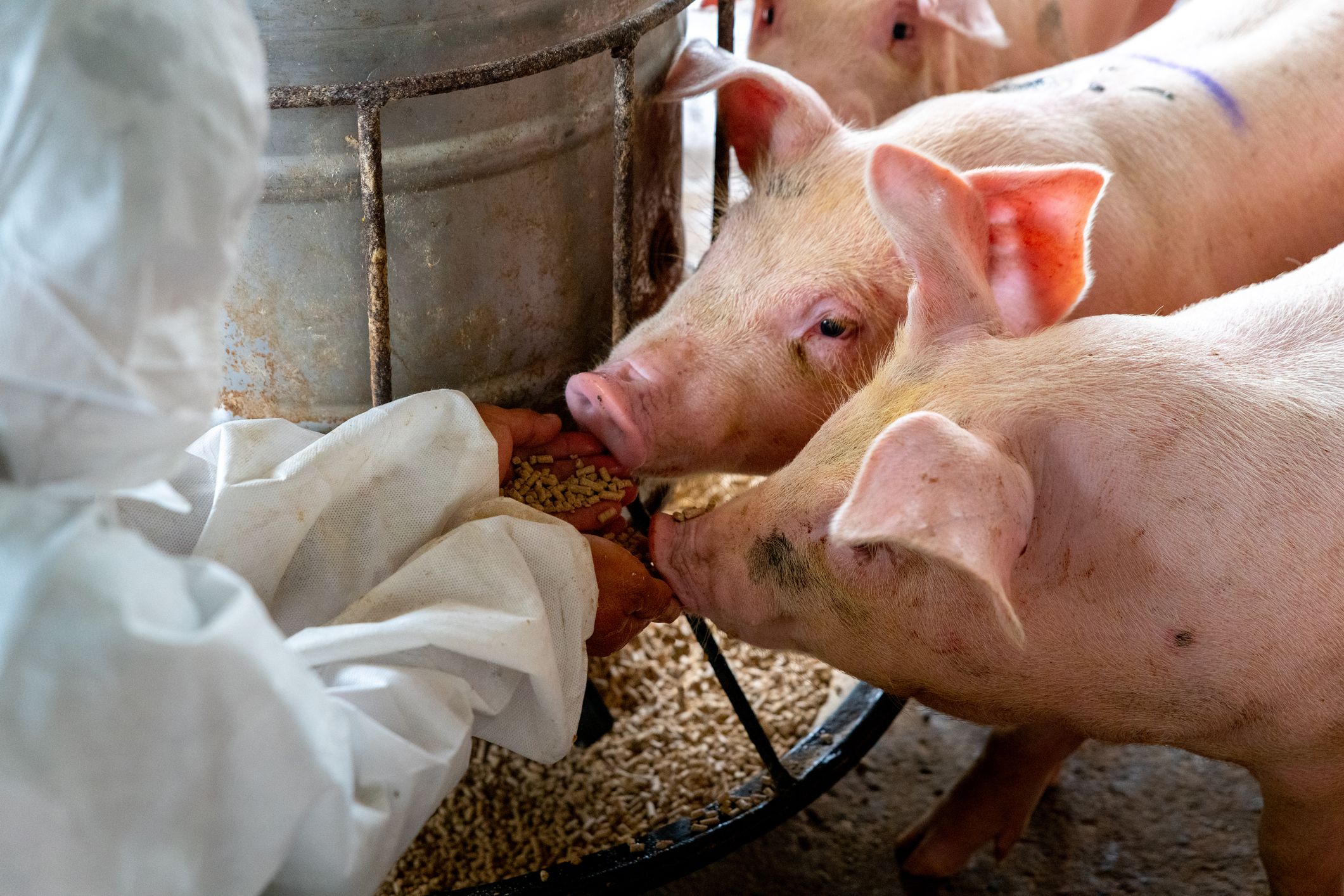 Imagine, for a second, someone making fun of you for being too skinny. Then they take all your food away.

Got that image in your mind? Okay, good. You’ve just pictured what trying to grow a telecom business in Canada is like.

For years, that’s essentially what big companies such as Bell, Rogers and Shaw and their armies of lawyers, lobbyists and hangers-on have been doing to TekSavvy and other independent service providers.

They’ve argued that the only good telecom company in Canada is one that builds its own networks head-to-toe, from the poles that hold the wires in the sky to the holes in the ground that connect the fibre. It’s an ideology known as “facilities-based competition,” and it has historically been backed by the CRTC and the federal government.

Meanwhile, wholesale-based internet providers – which pay the big companies to use portions of their networks to deliver competitive service offerings – are treated like the ugly stepchildren of the industry. The big companies hate them, of course. Policy makers seemingly support them, but you can’t help but get the feeling that they would rather not have to.

The problem with this facilities-based ideology has always centred on how to fund it. The fact is that building telecom networks, whether wireless or fibre internet, is expensive.

The supposed point of the wholesale system is to provide consumers with more choice in service providers while also allowing companies such as TekSavvy to build up their businesses so that they too can invest more in their own facilities. Big network owners also get a fair rate of return on their investments.

The system obviously isn’t working too well for those first two goals, thanks to the big companies routinely deploying every dirty trick they can think of to hobble, slow and frustrate indie ISPs. They mess with them so that they can’t provide competitive and affordable wholesale services and they doubly mess with them so that they can’t grow to the point where they can build full networks of their own.

The ongoing, seemingly never-ending battle over wholesale rates – the single biggest factor that determines internet prices in Canada – is a case in point. After a long, arduous investigation, the CRTC found that the big companies had broken the rules and significantly overinflated the rates. In August last year, they were ordered to correct their rates and to repay indie ISPs the hundreds of millions of dollars they had overcharged. 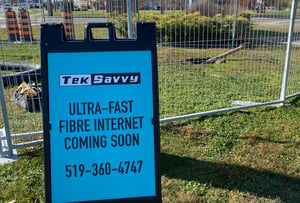 The big companies have since done everything in their power to delay that order, with appeals to the CRTC, federal government and courts. The regulator is still considering the appeal more than a year later, but cabinet and the Federal Court of Appeal (FCA) have rejected it. The companies are now further delaying by trying to appeal to the Supreme Court.

Appeals are an expected and legitimate part of any regulatory or court process, but when they’re of “dubious merit” – which is what the FCA called the big companies’ arguments in its rejection – they’re just more transparent anti-competitive tricks. In the meantime, TekSavvy and other indies continue to overpay, and by extension, so do consumers.

Despite all that – or in spite of it – some indies continue to move toward the facilities-based ideal that the big companies and policy makers claim to love so much. TekSavvy alone is investing $250 million over five years through a number of projects:

These investments aren’t peanuts. A big chunk made to date have been funded externally by TekSavvy ownership and private capital on the expectation that wholesale rate corrections are coming. The investments can’t happen without wholesale working as it’s supposed to – where the big companies are prevented from gaming the system with delay after delay.

If there’s anything these tactics have shown, it’s that there’s one thing the big companies fear more than a half-starved wholesale-based ISP – and that's a healthy one with the ability to deploy its own networks.

They don’t really want facilities-based competition, like they say they do. They really just want to hog all the food at the table.