Don’t be fooled: Big Telecom is winning it all 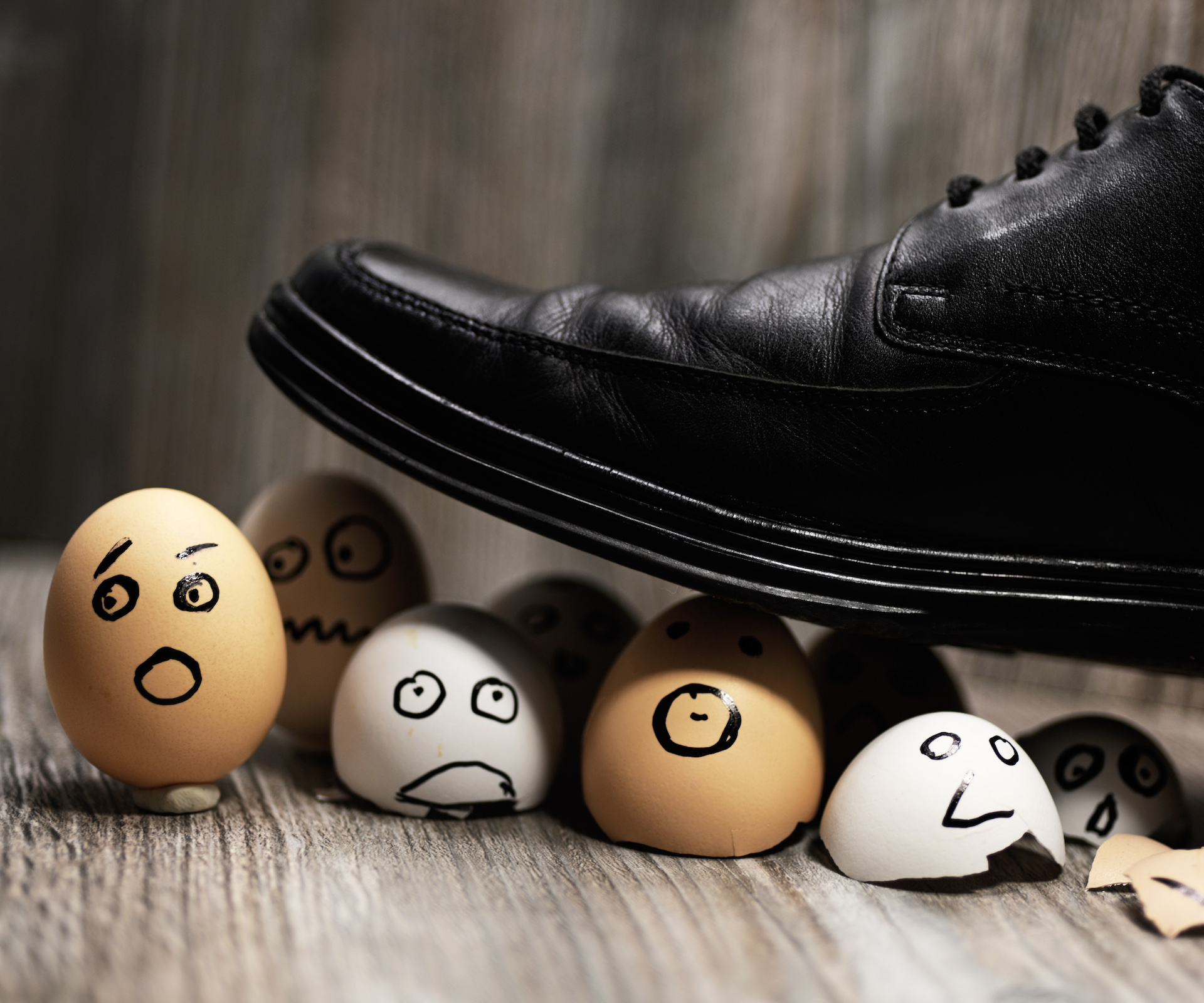 Last week, the Supreme Court tossed out Big Telecom's appeal of a CRTC wholesale internet rates ruling. At first glance, this looks like a victory for consumers and smaller internet service providers.

But in terms of securing more affordable prices, nothing was won. Big Telecom's high wholesale rates – which independent ISPs pay to access big companies' networks and which determine the prices nearly every Canadian pays for internet service as a result — are still in place. That means everyone is continuing to shell out more than they should.

(It's why TekSavvy is taking part in a national Day of Action for affordable internet on March 16. More on that below.)

The entire case is nearly six years old. It began as a routine process, but took a "very disturbing" turn when the CRTC discovered the big companies had simply ignored its rules and vastly inflated their wholesale rates. The regulator adjusted them in 2016, before setting lower, final rates in a landmark August 2019 decision with the promise that they would deliver "more affordable prices for consumers."

Outraged, Big Telecom immediately appealed the decision to the federal government, the courts and the CRTC itself. Cabinet rejected the appeal in August 2020, followed a month later by the Federal Court of Appeal, which ruled their claims had "dubious merit." After last week’s Supreme Court denial, it now all comes down to one last pending appeal to the CRTC, which the regulator has been mulling in silence for more than a year.

Now, there is no excuse for any further delay. The CRTC has nothing more to wait on or consider, unless it wants to also count more recent disturbing facts showing how Big Telecom treats Canadians like a bottomless ATM. To wit:

Which way internet bills go in Canada is now entirely up to the CRTC – will they continue to rise with no end in sight, further engorging these companies and their shareholders, or will consumers finally get some relief and competitive choice at a time when they sorely need it?

It’s a seemingly easy decision. The regulator can affirm its own principled ruling and deliver more affordable pricing or it can choose to ignore its own "very disturbing" findings and buy into "dubious" claims from massively profitable companies that are killing competition, gobbling tax dollars and gouging consumers with impunity.

With the Supreme Court appeal out of the way, every day that the CRTC doesn’t make the right choice suggests it might be making the wrong one.

This is why TekSavvy is joining a coalition of consumer advocates, civil society and social justice groups, policy experts and activists in the upcoming national Day of Action on March 16.

Participants are collectively fed up and are speaking out in a big way because, court rulings to the contrary, consumers and competitive service providers aren’t winning anything right now. Thanks to inaction by governments and regulators, Big Telecom is winning it all.