Sugar and bread: why your internet costs so much 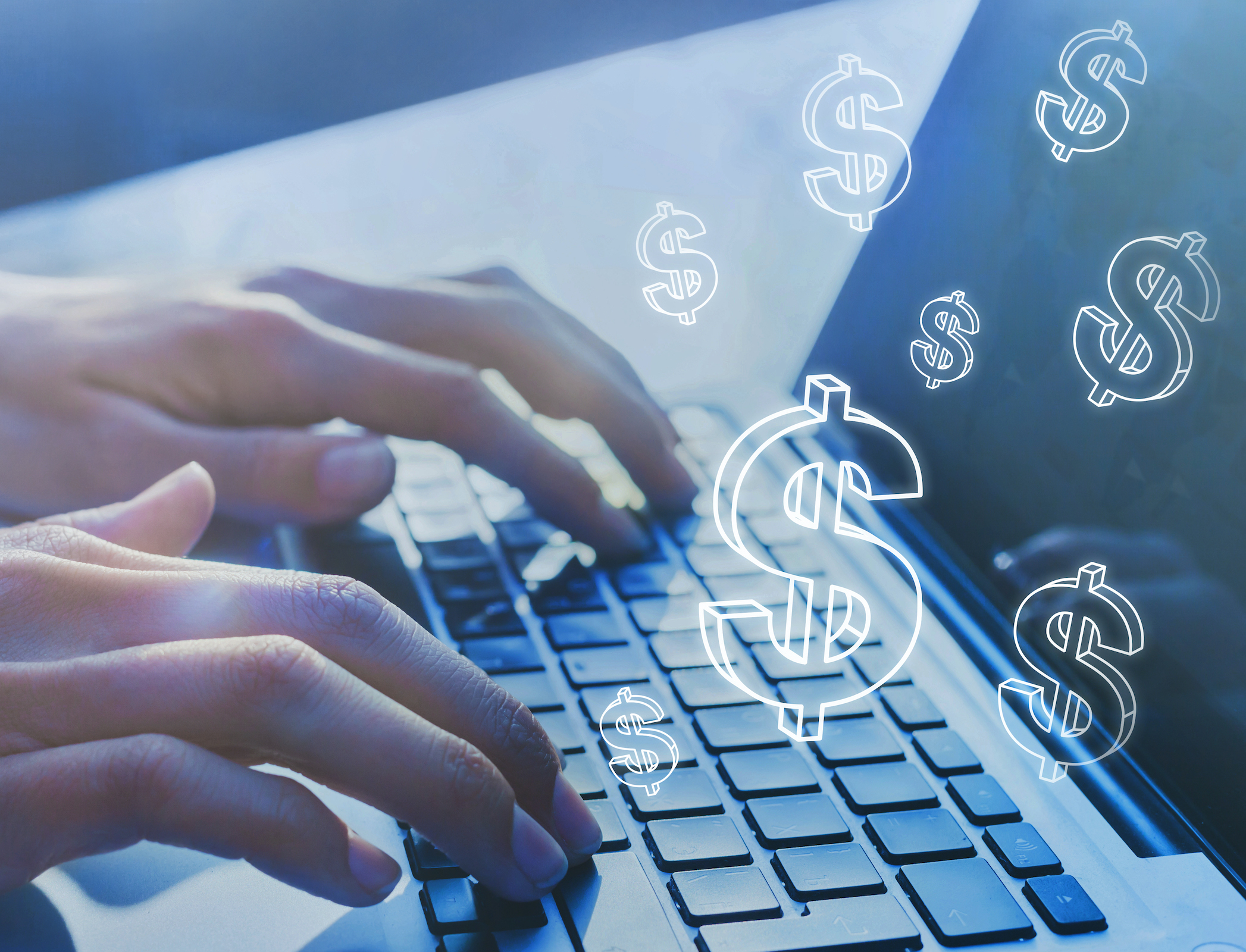 Fun fact: there are few topics so arcane and potentially eye-glazing to the average person as wholesale internet rates.

Mentioning them in conversation usually provokes a sudden interest from the listener in their phone – “Excuse me, I have to answer this email right now” – or quick attempts at changing the topic: “Did you hear about those murder hornets? Whatever happened to them, anyway?”

So, if you’ve read this far, thank you – and congratulations, because now we get to the good part.

And the good part is another fun fact: wholesale rates determine what the vast majority of Canadians pay for home internet, which is why everyone should know and care about them.

It’s helpful to think of wholesale network access as a key ingredient in a recipe. Like sugar in chocolate or bread in a sandwich, it’s an essential component for independent internet service providers such as TekSavvy to serve customers. Without it, there’s no chocolate or sandwich for them to sell.

Almost as important – without wholesale access, the other, bigger companies that sell chocolate and sandwiches could charge consumers as much as they want for them. And as sure as chocolate is delicious, they would jack up prices every chance they get, even more than they already do.

There are two main aspects of wholesale services that indies buy from the likes of Bell, Rogers, Videotron and others. The first portion is known as access to the “last mile,” or the wires that connect a customer’s home to a central node. The second is network usage, or more correctly capacity. Indies estimate how much data their customers will collectively use at the busiest time of day – generally evenings, when everyone is streaming video and gaming – and purchase capacity accordingly.

They then secure long-distance data transmission and deploy their own network management gear, plus sales, marketing and customer support capabilities. Add in a small profit margin and we ultimately arrive at the end price the consumer pays the indie for internet service.

Again, as with sugar or bread, these wholesale components – access and capacity – are together the largest expense incurred by indies, accounting for the majority of the average subscriber’s monthly bill. Changes to wholesale costs can therefore directly translate into the bill going up or down.

The government and CRTC decided wholesale access was necessary many years ago in order to give Canadians more options in internet providers besides just the big cable and phone duopolies, and to avoid the inefficiency of having numerous last-mile connections built to everyone’s homes. With those companies resisting wholesale, rates had to be mandated and overseen by the CRTC.

The point of the system is to allow indies to offer competitive services and keep prices affordable for consumers. Big companies, meanwhile, get a fair rate of return when charging indies for access to their networks. Over the years, they have made billions of wholesale dollars while consumers have saved a similar, commensurate amount by virtue of the price disciplining delivered by indie ISPs.

And this is the key point of wholesale, the one fact that every internet user in Canada should be very aware of – indie ISPs exist to introduce competition that disciplines the big companies; to keep network owners from constantly and continually raising prices for consumers as much as they want.

Nearly every Canadian benefits from this regime. Even if they don’t subscribe to an indie provider, they still pay less than they would if indies weren’t keeping the big companies in check.

That’s how it’s supposed to work, anyway, but the reality is more complicated.

Last year, the CRTC ruled that the big companies had been inflating wholesale costs for years, to the tune of hundreds of millions of dollars. By extension, customers of both indies and the big companies have paid higher prices than they should have. By artificially jacking up the price of bread, they caused the price of everyone’s sandwiches to go up.

The big companies were ordered last year to correct their wholesale rates and to repay indies what they had overcharged, but they’ve so far managed to delay doing so with appeal after appeal.

The key appeal now sits with the CRTC, which is expected to soon either reaffirm or adjust its order from last year. Far from being an arcane proceeding that has relevance only to telecom policy nerds, this decision will affect nearly every Canadian.

Will the big companies continue to overcharge everyone via inflated wholesale rates, or will indie ISPs finally get the ability to discipline prices? Whether Canadians continue to pay too much for internet service is now largely up to the CRTC.