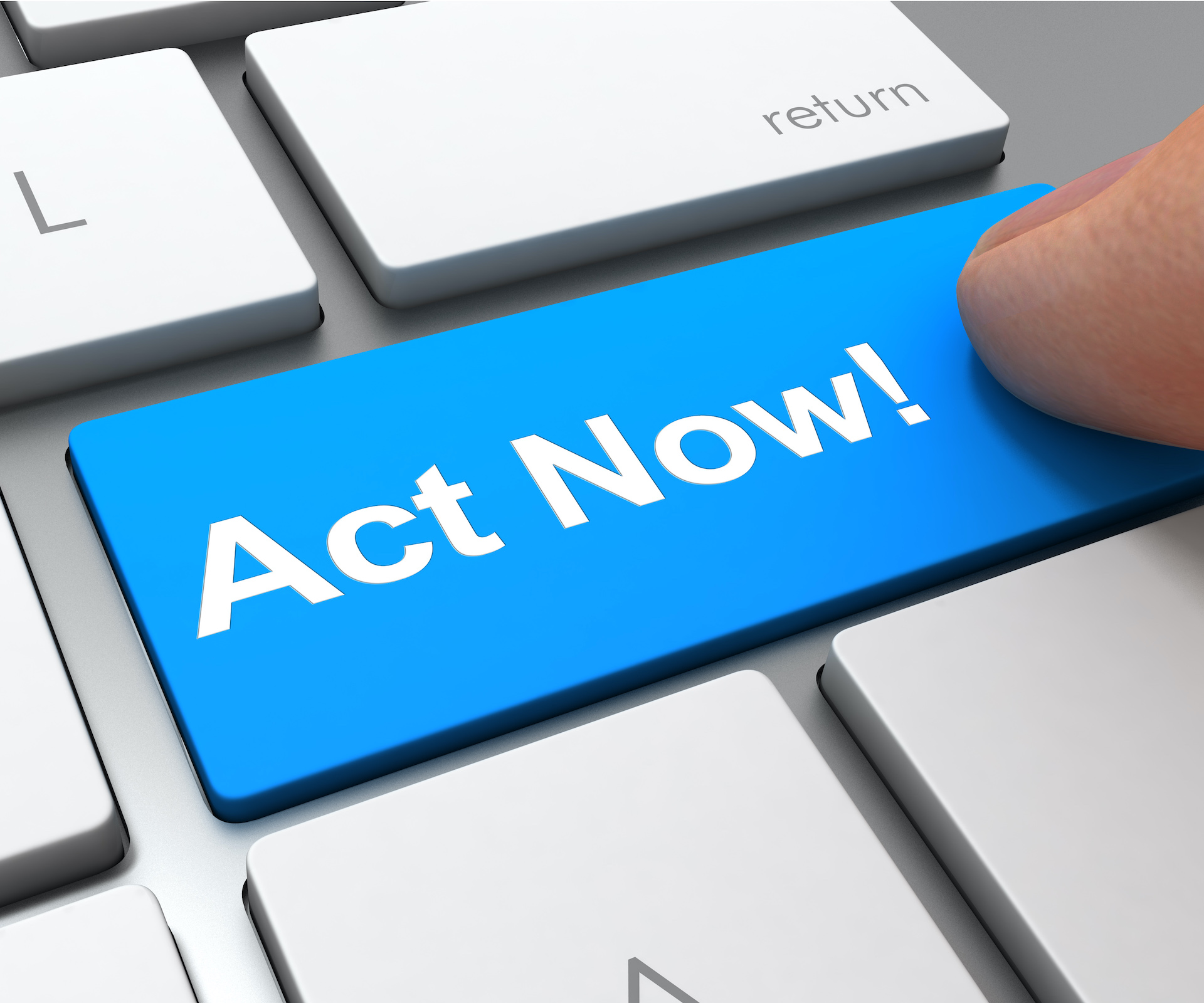 This Tuesday, March 16, starting at 1 pm ET, TekSavvy is joining a Canadian coalition of consumer advocates, social activists, academics and independent service providers in the Day of Action for Affordable Internet.

This virtual event, open for free to all Canadians, will feature round-tables, presentations and conversations with participants voicing their frustrations with government and regulator inaction when it comes to ensuring that everyone can access and use high-quality internet services at affordable prices.

Viewers will also be able to participate through question-and-answer sessions and a number of public action campaigns to be announced on the day. Don’t delay – check out the full schedule and register for your free Zoom link now by going here.

TekSavvy is participating in a session focusing on how Big Telecom is manipulating the regulatory system to keep smaller ISPs from truly competing.

We’ll have lots to say about the tactics these companies use – such as inflating wholesale internet access rates – to keep end user bills high, and how no one is stopping them. The same is true in the wireless business, where they have managed to stave off regulated wholesale access to their networks while driving smaller startups out of business.

The bigger theme likely to be discussed by many Day of Action participants is the overall lack of competition. Industry concentration is bad and about to become even worse with Rogers acquiring Shaw.

These giant companies are able to squash smaller competitors before they can grow. They own large swaths of the media, which can make it difficult for competitors to attract attention. They outspend smaller rivals in advertising, blocking them from getting their messages out.

They wield out-sized lobbying and policy-influencing capability. They have former employees and executives in key decision-making positions.

Simply put, the power these companies have in Canada is staggering.

The Canadian government has rightly recognized that some companies do indeed have too much power, but it is looking in the wrong direction – toward U.S. tech giants such as Google and Facebook. While elected officials are concerning themselves with ensuring that Netflix is creating enough Canadian content, they are not seeing the bigger problem in front of them.

South of the border, the U.S. government is moving to take action against those tech giants. Spurred by recent, seemingly co-ordinated wage cuts to workers at Canadian grocery store chains, some Members of Parliament are also calling for a review of competition law here.

They are right to do so because antitrust is a problem in a number of industries, but perhaps none more so than telecom – as TekSavvy has argued in a complaint to the Competition Bureau. Competition in telecom is very nearly dead, which is why action – and a Day of Action – is needed.

The current government was initially elected on the promise that it would protect and stick up for all Canadians, not just large corporate interests. The time to deliver on that promise is now.