The GoldTV case: 'Why is TekSavvy defending piracy?' 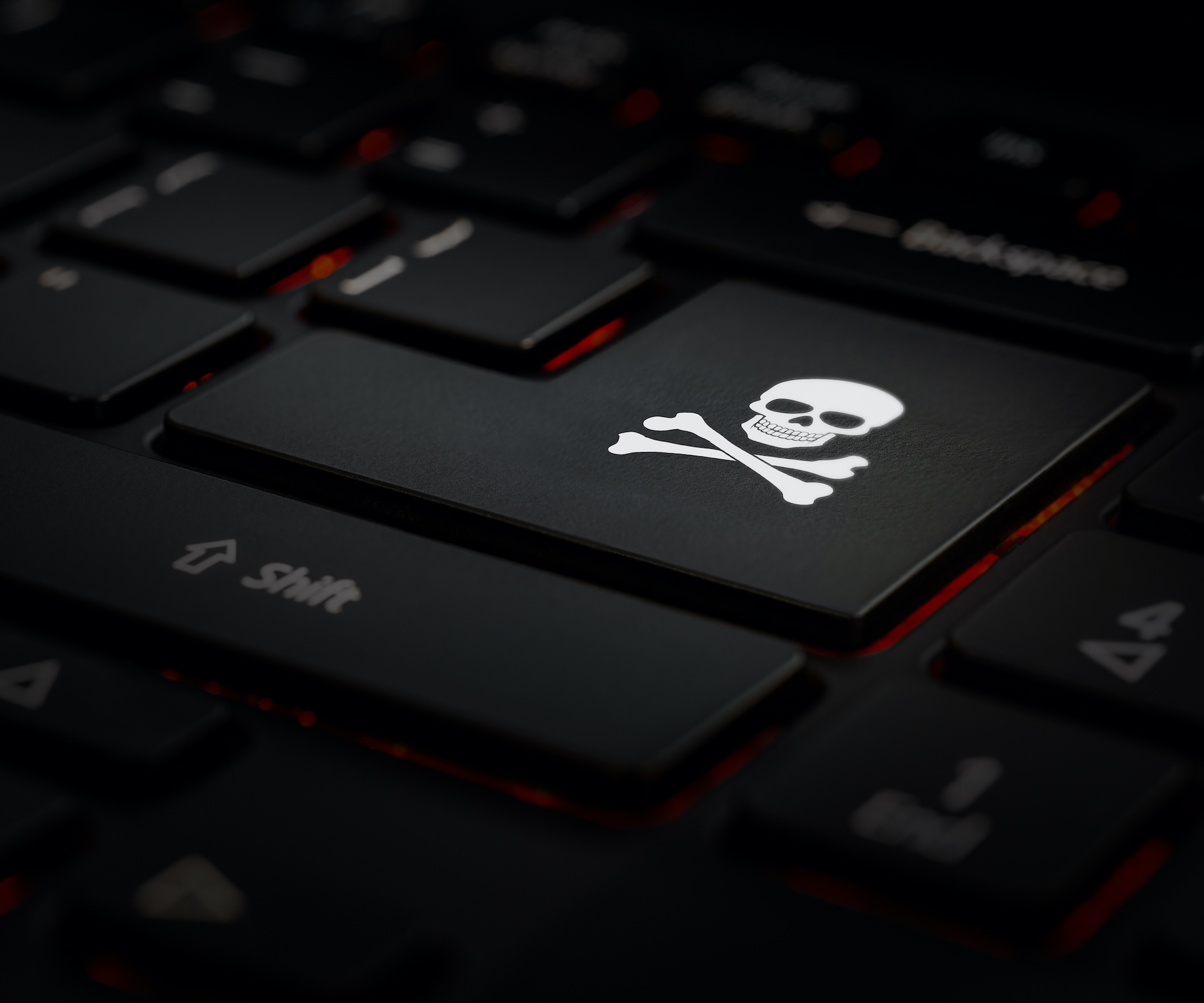 In November 2019, the Federal Court of Canada issued an order that required 11 internet service providers including TekSavvy to block access to websites such as GoldTV, which were providing access to copyrighted content without permission.

The court’s site-blocking order was sought by a group of broadcasters including Bell, Rogers and Quebecor’s Groupe TVA. TekSavvy, supported by a few organizations including the Canadian Internet Registration Authority and the Internet Society, is the only ISP asking to have it struck down at the Federal Court of Appeal, beginning today, March 24.

Anyone paying only cursory attention to this case might be wondering why TekSavvy is apparently against a move to combat online piracy. In fact, during a recent round-table involving several company representatives (myself included) and York University students, someone asked that very question: “Why is TekSavvy defending piracy?”

To get the answer, I decided to have a chat with Andy Kaplan-Myrth, our vice-president of regulatory and carrier affairs. As he explains, TekSavvy is not defending piracy, but rather the broader principle of an open internet against a creeping regime working in favour of very narrow commercial interests.

Read our Q&A below.

First up, why did Bell, Rogers and others want this website-blocking order from the courts?

Most of them are large ISPs, but they’re also large media companies. They initially asked the CRTC for the ability to block websites, but the regulator refused, saying this was a copyright issue and not a telecom issue. The companies also asked Parliament to do it as part of the copyright review a few years ago, but Parliament was balancing lots of different interests. They considered the idea and rejected it because, on balance, they found it would do more harm than good. So the companies went to the courts and finally got the okay to block sites there.

Our concern is that the court is only seeing this issue in the narrow context of this one case. They’re not considering broader policy, and this is not the right way to develop policy. Parliament should do that, not the courts.

So the order is currently in force?

Yes. The court made it a two-year order, so it would be reviewed toward the end of this year. ISPs including TekSavvy have a list of websites that we have to block access to, and that list has been updated three or four times now. New sites are added and others drop off when they are no longer active. None of the original sites are still on the list.

TekSavvy is arguing that the media companies have other options for fighting pirated content, but they haven’t properly explored them. Can you explain?

There are other choke points they didn’t try, like stopping payments to these websites. Part of the complaint about these companies is that they look really legitimate. To use them, you go to a mall and buy a set-top box and pay a monthly fee. Credit card companies process those payments. People in malls are selling those boxes. They could go after those other choke points without provoking the free speech and net neutrality issues that blocking websites does.

Under net neutrality, ISPs aren’t supposed to unnecessarily interfere with the traffic flowing across their network, especially if it runs counter to their own commercial interests. If we start doing that here, it’s possible and even likely that copyright holders will seek to expand site blocking in other ways, some of which could ultimately stifle free expression and speech.

We’re in exactly the same position. Under the principal of common carriage, we’re not supposed to care what the bits are. We just carry them and don’t block content because we don’t like it. It’s a very similar issue.

If they blocked Visa and Mastercard then the pirate websites would probably switch and use Bitcoin, but the same is true on our side. Domain-name blocking doesn’t stop anyone with any degree of knowledge from accessing these websites.

The only thing the media companies are trying to do is make it a little more difficult to use pirate sites. Forcing them to use Bitcoin is probably more difficult for them than just changing their domain names.

How does this relate to Quebec’s attempt to block online gambling websites a few years ago?

Gambling in provinces is generally allowed only when it’s licensed by the province. Quebec just took it to the next step and proposed that ISPs had a responsibility to block access to illegal gambling. From their perspective, the protecting is already done because gambling from outside the province is already illegal, they’re just enforcing it by using ISPs as a choke point.

The interesting thing is that the same media companies that sought the GoldTV blocking order opposed what Quebec was doing on their ISP side. They made all the same net neutrality arguments that ISPs have always made – that it’s common carriage and we shouldn’t be blocking content. But when it came to copyright, they argued the opposite.

No, we’re defending our role as common carriers. It’s the same position that all telecom companies argue until they get to the point where they become more interested in enforcing their copyright than net neutrality.

If there’s a need to use ISPs to enforce copyright, that’s a policy framework the government should lay out, not a court. There should be court oversight of it, but it needs a policy framework and the courts are not the place to develop that sort of thing.

TekSavvy also has a long history of standing up for privacy and net neutrality. We're one of the few ISPs that do because we don't have media interests that trump those of internet users. Somebody has to look out for them.

TekSavvy's appeal is being heard this week, stay tuned for a decision from the court in the coming months.
Previous Post
View all posts
Next Post