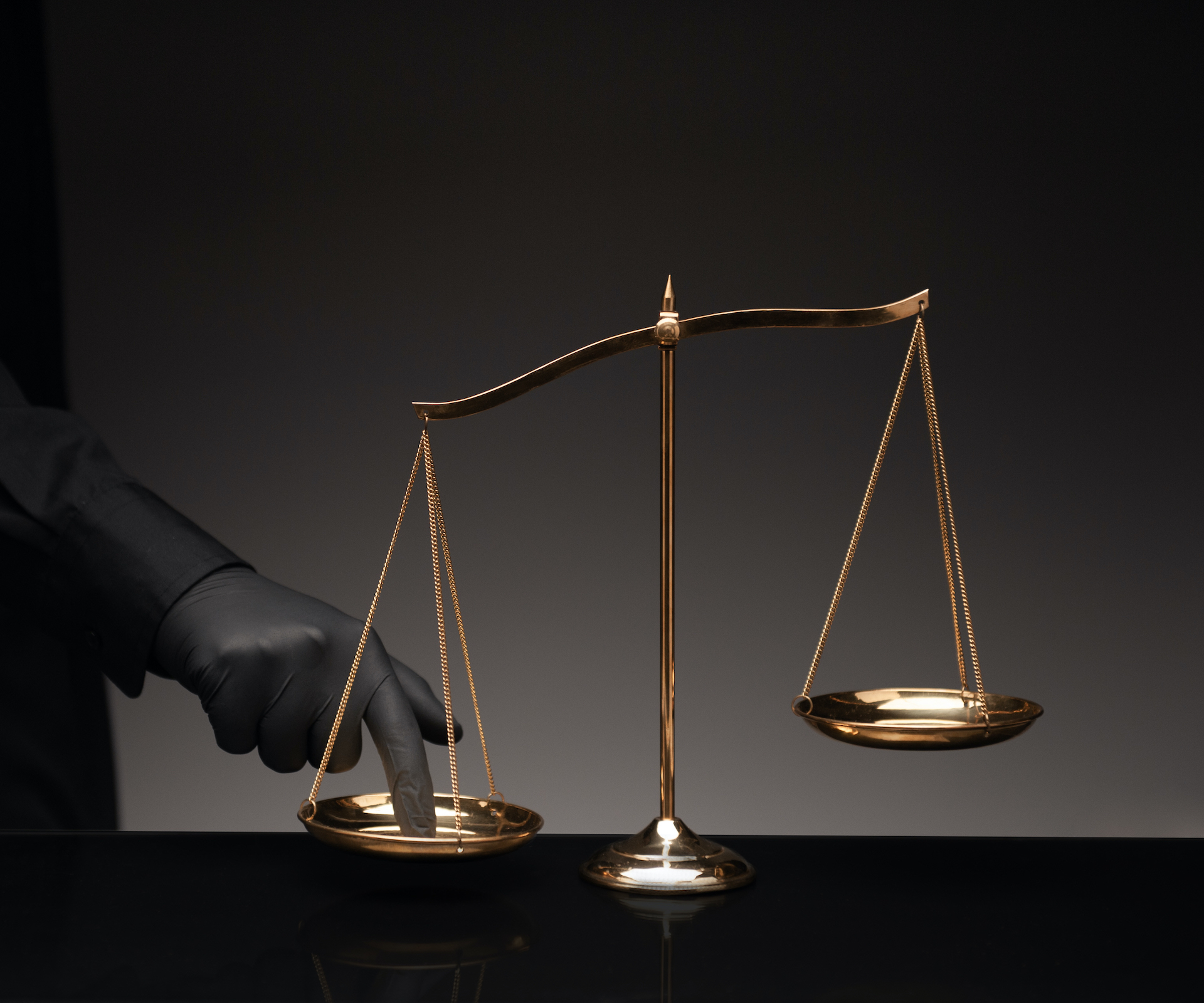 Why are Bell and the other big telecom companies seemingly running amok right now? One major contributing factor is the access they have to the halls of power in Ottawa.

At the same time as they are exerting oligopoly power over consumer prices, unnecessarily collecting hundreds of millions of dollars in taxpayer subsidies and laying off people by the hundreds, they are also running the table when it comes to lobbying elected officials and government bureaucrats.

A look at reported lobbyist communications over the past 12 months (as of this week) between Canada’s big telecom companies and government officials through the publicly searchable lobbying registry highlights the magnitude of the issue:

Together, the big companies and their wireless lobby group met with policy makers an average of twice every business day over the reported months.

The past year was hardly an exception, as lobbying numbers have been similar for years under Prime Minister Justin Trudeau’s government. The NDP put it succinctly in a 2019 tweet: "Canadians pay some of the highest cell phone bills in the world – while Justin Trudeau gives big contracts and subsidies to huge cell and internet companies. We need leaders with the courage to stand up to rich telecom companies and lower our bills."

Lobbying registry rules generally require only vague meeting details, so little information beyond the topics of discussion over the past year is disclosed in the reports.

Collectively, the companies met with CRTC chairman Ian Scott 11 times and Navdeep Bains, who was minister of Innovation, Science and Economic Development until he stepped down in January, 13 times. Most meetings were with bureaucrats in ISED and the Department of Heritage, which respectively oversee telecom and broadcasting policy.

In comparison, smaller internet service providers such as TekSavvy, and Open Media, the lone telecom-oriented consumer advocacy group to have registered meetings over the same period, had significantly less collective face time. Sixteen times less, in fact. They had zero meetings with Scott and just one with Bains.

Lobbying frequency is determined by an organization’s size, the dollars and people it can allocate to such activity and its need to shape public policy or prevent regulation. By these measures, it’s clear the big companies have smaller competitors and consumer advocacy groups outgunned.

A single meeting doesn’t automatically translate into the lobbyist’s desired action, but such results are likelier when policy makers are primarily getting messaging from proponents of only one side of an issue.

The problem can be compounded when policy makers themselves have ties to the companies. In the case of telecom, the prime minister in December named Michael Sabia, who was chief executive of BCE for six years, to the deputy finance minister post. Scott, the CRTC chair, is a former Telus lobbyist.

Prior associations also do not guarantee certain interests are favoured, but they do mean that lobbied individuals are already more informed of their former employers’ positions and are potentially predisposed to them.

As it happens, policy makers have increasingly been leaning the big companies’ way in recent months. In August, cabinet suggested that the CRTC may want to reconsider a decision to lower wholesale internet rates because it could affect the big companies’ investment plans. Open Media called this apparent reversal a “betrayal.”

Also, as has recently been revealed, Bell and several other big companies accessed hundreds of millions of dollars in Covid-related labour subsidies while continuing to pay or even increase dividends to shareholders and, in some cases, laying off hundreds of workers.

Though not illegal, such behaviour at a time when so many individuals and smaller businesses are suffering should warrant a public rebuke from government, but that has not yet materialized.

The line between lobbying imbalance and regulatory capture, where policy makers effectively allow big companies to call their own shots, is a thin one.

With internet bills rising, regulators continuing to delay key rulings despite more than 200,000 letters from private citizens urging the opposite sent through ongoing campaigns such as Pay Less to Connect, and Big Telecom acting with impunity when it comes to government subsidies and layoffs, it’s increasingly looking like the line no longer exists.