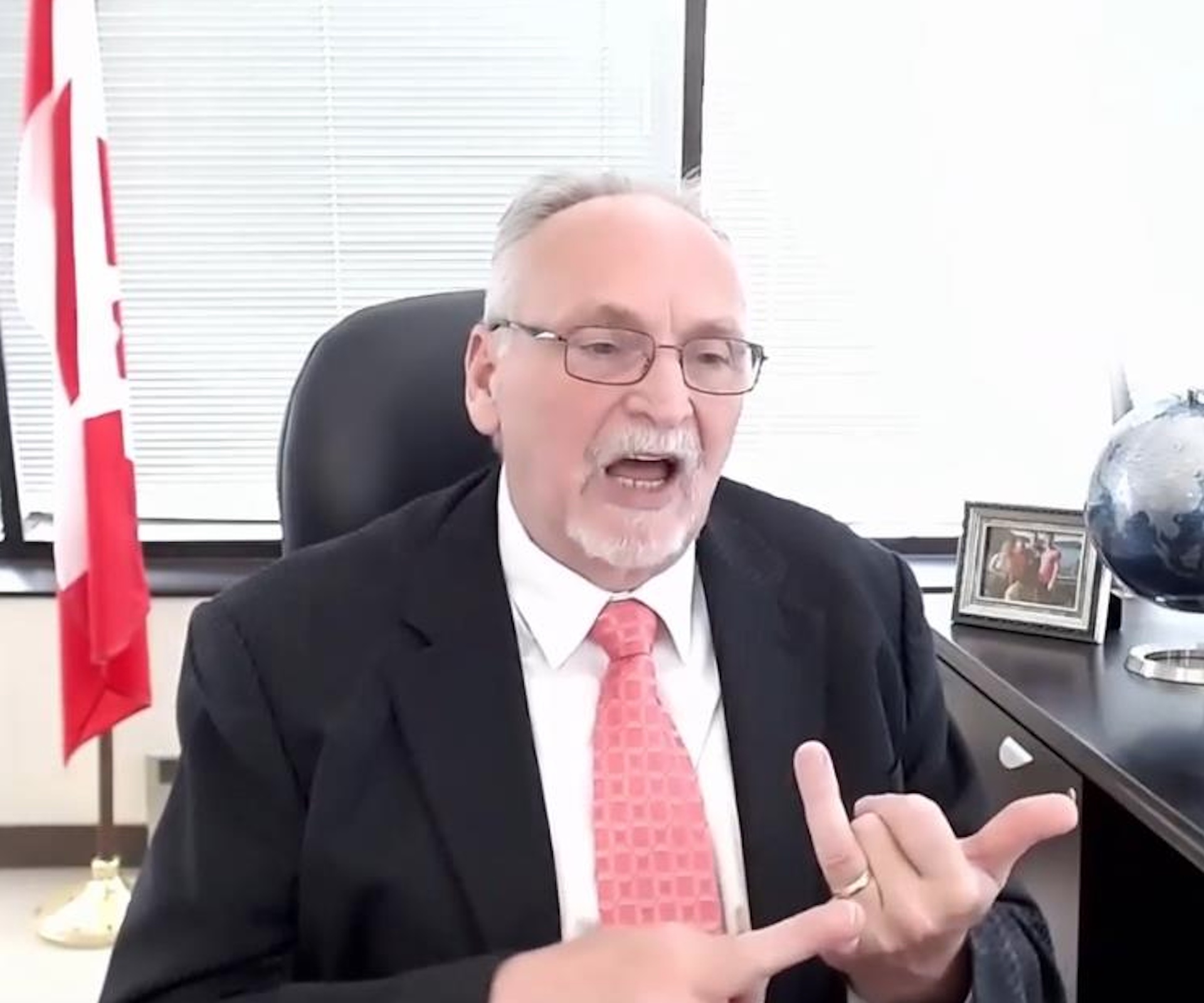 In 2017, the Liberal government appointed Ian Scott, a former lobbyist for Telus, to head the CRTC. Now it’s time they fire him – which is precisely what TekSavvy has today asked the government to do.

Scott’s CRTC just released the most anti-consumer, Big Telecom-friendly decision in the regulator’s history, scrapping its own 2019 decision to lower wholesale internet rates and guaranteeing that the prices Canadians pay for internet service – already among the highest in the world – will continue to rise with no end in sight.

This decision reverts the wholesale rates that independent internet providers such as TekSavvy pay to Bell, Rogers and others to use portions of their networks back to 2016 levels, effectively handing Big Telecom hundreds of millions of dollars in unfair charges.

The CRTC itself determined that those 2016 rates – which account for indie ISPs’ largest operating expense – are grossly inflated because of Big Telecoms’ “very disturbing” rate-fixing tactics. In 2019, the regulator issued new, final rates that were significantly lower and ordered the big companies to repay indie ISPs the amounts they had overcharged for years.

The Federal and Supreme Courts both rejected Big Telecom’s appeals of that 2019 ruling, with the Federal Court of Appeal adding that the companies’ arguments were of “dubious merit.” Cabinet rejected them too. Scott’s CRTC, however, has simply jettisoned five years' worth of its own evidence-based work and handed yet another massive subsidy to Big Telecom.

With obscenely high wholesale rates locked in and the repayments cancelled, independent ISPs will now be unable to offer competitive pricing or grow their operations. Some are likely to fold. Jobs will be lost. Investments will be pulled back.

TekSavvy has already made the decision to withdraw from next month’s auction of wireless spectrum, a process that would have led to more choice for Canada’s similarly beleaguered mobile phone users. TekSavvy is also now likely to scale back on plans to invest $250 million in building fibre and wireless networks around Southwestern Ontario. This is sad for us, our employees and customers. We were excited and ready to go.

The wholesale ruling is not the only reason why Scott must be fired – it’s merely the final straw.

It follows closely the CRTC’s recent flawed decision on mobile competition, which requires that aspiring new wireless competitors not only purchase spectrum – a rare and expensive asset – but that they also negotiate rates with Bell, Rogers and Telus, companies that have so far shown zero interest in doing so.

Scott tried to convince Canadians that the decision will lead to more competition and lower prices. The consensus among anyone who doesn’t cut a check from Big Telecom is that it will result in the opposite.

Now, Scott is similarly trying to convince Canadians into believing that this week’s flip flop on internet rates won’t have a negative effect on consumer prices, telling reporters he doesn’t “buy the narrative” that they will go up. But, as a recent federal government report found, they already have – and without wholesale ISPs keeping them in check, Big Telecom now has carte blanche to keep raising prices ad nauseum.

Observers raised concerns about the former Telus lobbyist’s appointment back when it happened in 2017, and these fears appear to be borne out by recent decisions. In fact, in his appearance last week at the Canadian Club, Scott unreservedly, unashamedly outlined his private feelings that he prefers so-called facilities-based competition.

We don’t urge the firing of a CRTC chair lightly, but in our view, Scott is not working in the interests of Canadians or a competitive telecommunications market. His words, actions and deeds are consistently benefiting  giant, massively profitable companies to the detriment of all Canadians.

The government must immediately replace Scott with a chair who looks out for Canadians, competition and innovation and who understands the role that smaller, wholesale-based upstart companies play in the greater ecosystem. This new chair must treat all industry players equally and do more to balance big corporate profits with consumer welfare, which means a quick reversal of the wholesale rates decision and a revisiting of the recently released mobile rules.

Telecommunications services are too important to Canadians to be left to the whims of big companies. It is therefore in the interest of all that this government #FireIanScott.