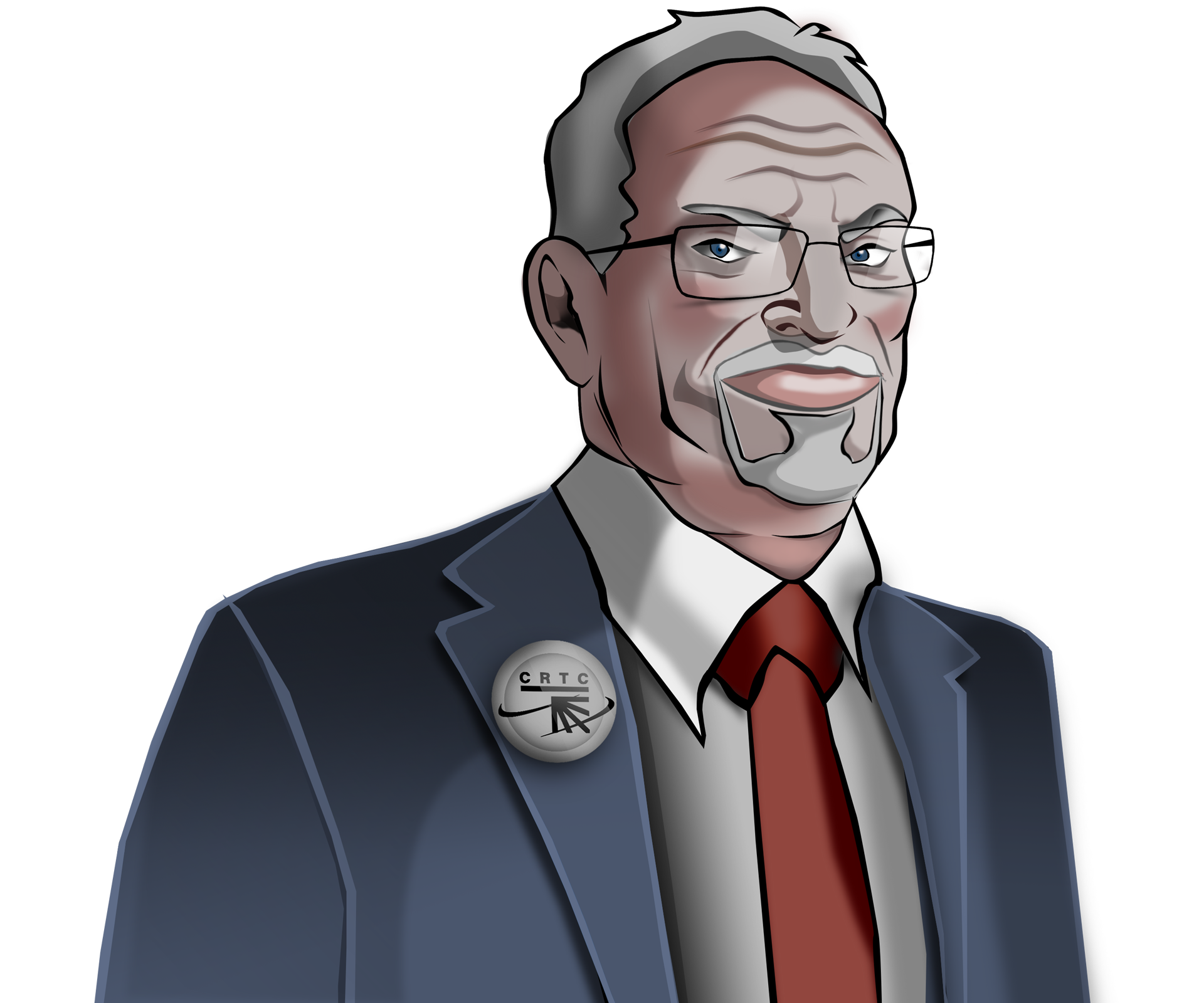 Ever since the CRTC’s disastrous reversal of its 2019 final wholesale rates decision – yet another shocking handout to Big Telecom that will ultimately raise internet prices for everyone – rightfully outraged Canadians have been asking what they can do to fight it.

Today, we’re launching a new online tool that allows Canadians to speak out about this arbitrary ruling that will cost them money, and demand that the government reinstate the evidenced-based 2019 decision and take action to correct the CRTC’s clear and ongoing bias toward Big Telecom.

On the new paylesstoconnect.ca site, you can address elected officials directly by recording and posting a short video message to them, uploading photos and memes, and then sharing all of it online. You can also use Pay Less to Connect to quickly send your MP a pre-written email. Feel free to modify it, add to it or otherwise personalize it.

Hundreds of thousands of Canadians have signed on to our previous letter-writing campaigns. We’ve heard frustrations through our social media channels over the past few weeks that such campaigns have seemingly been ignored by the CRTC and government. That’s why we’ve stepped it up a notch to give you a platform to share photos, videos and social media posts, using the hashtags #FireIanScott and #CRTCscandal.

We heard you – we must move beyond just letters. With videos especially, you can make your voices – your literal voices – heard. We’ll make sure our elected officials can’t ignore them this time.

Be creative, show your frustration and tell them you’re sick and tired of being fleeced. An election is likely this year – Members of Parliament and Cabinet need to know the skyrocketing cost of telecom services is plaguing Canadians, and we are watching their responses.

On May 27, 2021, the CRTC reversed its final 2019 wholesale rates decision, which would have corrected the inflated fees independent internet service providers pay big companies such as Bell and Rogers to use portions of their networks. That decision would have allowed indie ISPs to offer lower prices to consumers and forced big players to follow suit.

Just prior to the reversal, CRTC chairman Ian Scott – a former Telus lobbyist – said in an interview that he has a personal preference for so-called facilities-based competition. In other words, he doesn’t believe in the wholesale-based service competition that indie ISPs such as TekSavvy deliver. Big companies are better, in his view.

Both decisions are fundamentally wrong – TekSavvy, for one, has been offering real competition to big players for more than 20 years. The decisions guarantee that the prices Canadians pay for internet and wireless services, already among the highest in the world, will continue to climb.

A recent government-commissioned report, for example, found that internet prices rose in 2020 during the course of the pandemic, when work and school shifted online, making Canada an outlier among peer countries.

The decisions are gifts to Big Telecom to the tune of hundreds of millions of dollars and were arrived at after extensive and questionable lobbying by those same companies.

As reported recently by the Toronto Star, in one instance, Scott shared beers with Bell chief executive Mirko Bibic in an Ottawa pub just days after the company filed its appeal of the wholesale rates decision.

As one former CRTC commissioner told the newspaper, such a meeting – in a casual setting with no other commission staff present – constitutes “high-risk behaviour.” It raises considerable questions about the CRTC’s ethics and integrity.

This is the government’s mess to clean up. The federal Liberals appointed Scott.

Innovation Minister François-Philippe Champagne and Prime Minister Justin Trudeau must not only reverse the wholesale rates decision and have another look at the MVNO ruling, they must also move to restore the CRTC’s credibility by removing Scott from his post.

Internet and wireless affordability, competition and innovation are among the key pillars this government was elected on. They must be held to the promises they made to Canadians.