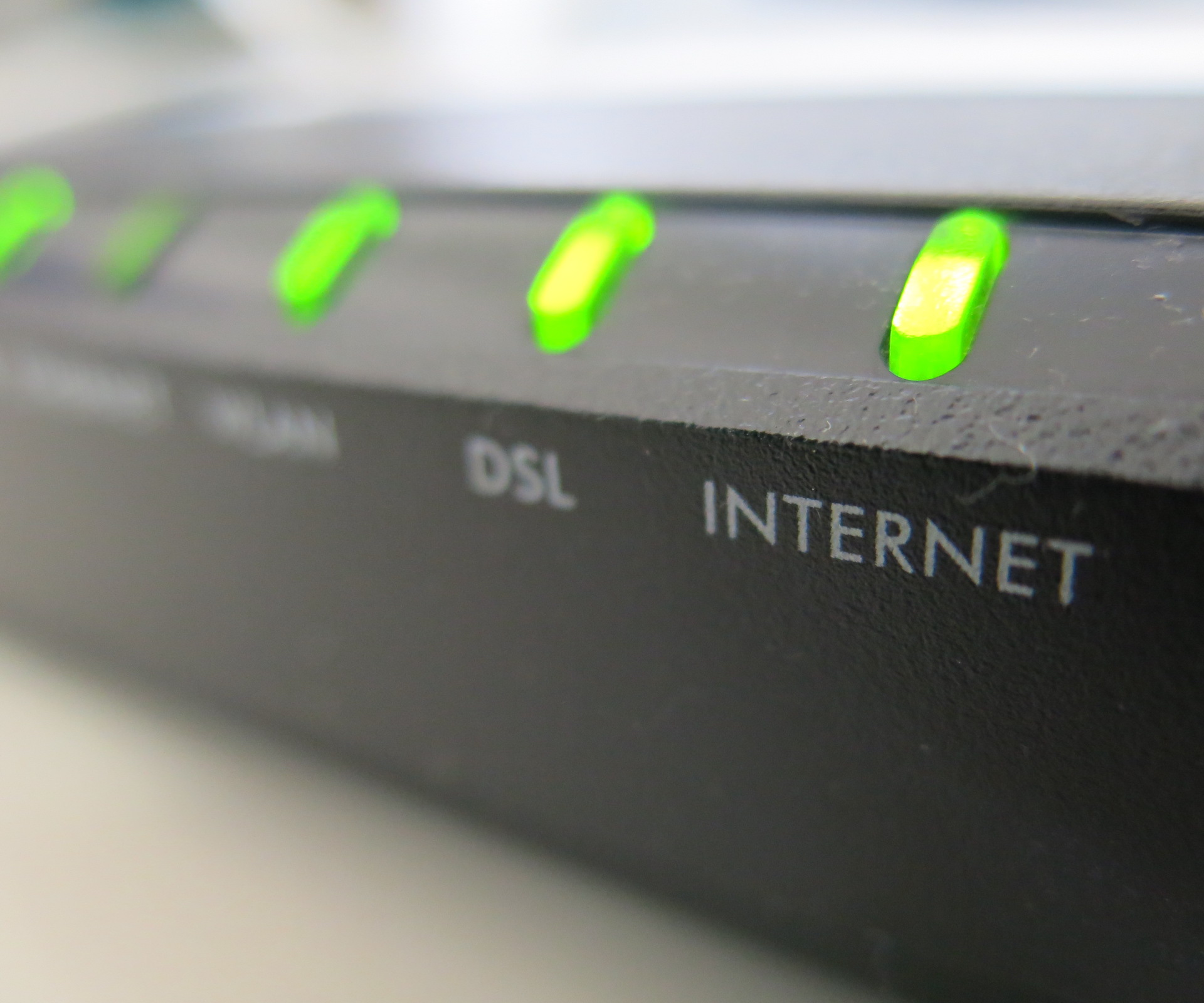 No one needs reminding that the past year-and-a-half has been awful in many ways, which is why the news that TekSavvy and other independent internet providers are raising prices is so disappointing.

Unfortunately, that’s where we find ourselves. Starting with the Oct. 1 billing cycle, most existing TekSavvy residential Internet customers will see an increase of $3 a month on their service packages.

To be clear, we do not want to institute this increase and would much rather lower prices, as we have done in the past. But we have been left with no choice thanks to recent reversals by a regulator that is now clearly siding with and padding the profits of Big Telecom – the CRTC.

Indie ISPs provide service to customers by accessing networks owned by those big companies, paying wholesale fees to do so. These wholesale rates are our biggest cost input. However, in May of this year, the CRTC literally ordered those rates higher than they should be, which means consumer price increases are the unavoidable result.

Prime Minister Justin Trudeau and his cabinet have it within their ability to overturn the CRTC here and stop the gouging by Big Telecom. We are petitioning them to do that, since Canadians are already paying some of the highest telecom prices in the world.

It wasn’t supposed to turn out this way. In 2019, after a four-year-long review that determined Big Telecom was engaging in “very disturbing” behaviour by grossly inflating wholesale costs, the CRTC set considerably lower “final” rates.

TekSavvy wasted no time in passing those savings on to consumers in the form of lower prices, as we have in the past. It was simply the right thing to do for customers.

But, in May, the CRTC stunned everyone when it arbitrarily reversed its 2019 decision and sent wholesale rates back in time, to the inflated 2016 rates. Doing so also largely cancelled the refunds owed by Big Telecom and derailed indie ISPs’ pricing and investment plans.

To say that this reversal has been a blow to competition would be an understatement. Many other indie ISPs have raised prices as a result. TekSavvy cancelled its wireless ambitions and pulled out of this summer’s spectrum auction. Fibre expansion plans have been scaled back.

In addition to reinstating the 2019 rates, we are also asking that cabinet remove CRTC chair Ian Scott – a former Telus executive who has apparently met with Big Telecom lobbyists alone numerous times since the 2019 decision – for apparent bias toward large companies. One of those meetings was for beers at a pub with Bell chief executive Mirko Bibic.

Scott is on the record as preferring those large companies over wholesale-based competitors such as TekSavvy, so it’s hard to imagine how consumers will ever get a fair shake under his stewardship. Several other recent decisions by the Scott-led CRTC – the refusal to mandate virtual wireless competition, the reversal of wholesale fibre access in apartments and condos – bear this out.

It is up to cabinet now to right the ship. The Liberal government was elected on the promise of lowering telecom bills and helping middle-class Canadians. Recent polls have shown that affordability is once again a top concern as the nation heads into an election.

Have your say at PayLessToConnect.ca and let your federal candidates know that you’re tired of being gouged by Big Telecom – that they need to pledge to overturn the CRTC’s wholesale rates reversal and to force the regulator to once again serve Canadians rather than large, ultra-profitable companies.