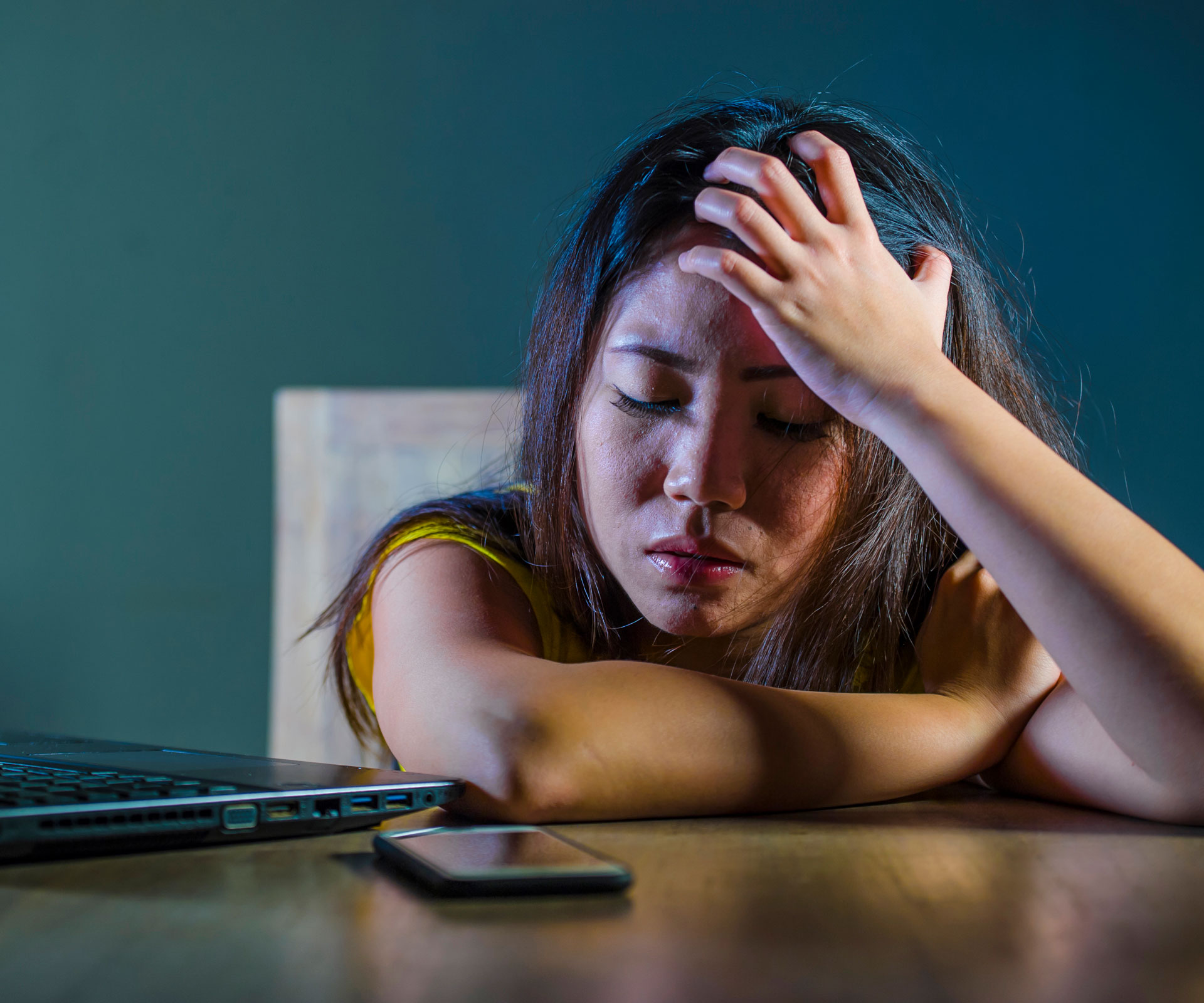 Even a few years ago, the average picture of a bully was someone who stole a little kid's lunch money or hurled taunts on the playground. That's certainly not the case anymore. If anything, it's easier for children to make fun of each other now - they can hide behind the anonymity of the Internet.

We've all heard the term cyberbullying at this point, but what does it really mean? It can be confusing, as a comment made in jest or with sarcasm can be taken the wrong way over the Internet, because you miss out on body language or tone of voice. Simply put, cyberbullying is just bullying online, whether or not that individual knows his or her victim.

This happens on social media, in comment sections of news articles, via instant messenger - you name it, bullies use it. Parents should try to stop this occurring from home - they can't always depend on teachers, coaches, other authorities or even kids themselves to do so. The best way to stop your kid from becoming a victim - or a bully - is to start the conversation at home.

Cyberbullying a big topic
This subject might come up at home because of recent events. According to The Toronto Star, the Conservative government recently proposed a new cyberbullying law, Bill C-13.

However, the news source, citing information from Forum Research, revealed that 73 per cent of Canadians disapprove of the bill and 12 per cent aren't sure what to think. One big reason why there's such opposition is that this bill would allow "peace officers" to access personal data without a warrant, enabling Internet service providers to provide this information on a voluntary basis. The Star noted that this was proposed after a number of teen suicides due to online bullying.

What should you know?
Regardless of where you stand on this bill or even what happens to this potential law, cyberbullying is still something Canadian parents need to be informed about.

The Canadian Red Cross suggested a number of things moms and dads across the nation can do to get more involved. This includes placing the home computer in a common area to keep an eye on activities. However, in an era when wireless devices are so popular, the recommendation to simply keep lines of communication open might be more important.

The source noted that starting the conversation is beneficial so kids feel like they can talk to their parents if they run into trouble or even if they're bullying people themselves. Showing kids they have a support system can foster good behaviour.

How much time are your kids spending on the Internet?