It's time to break up Big Telecom 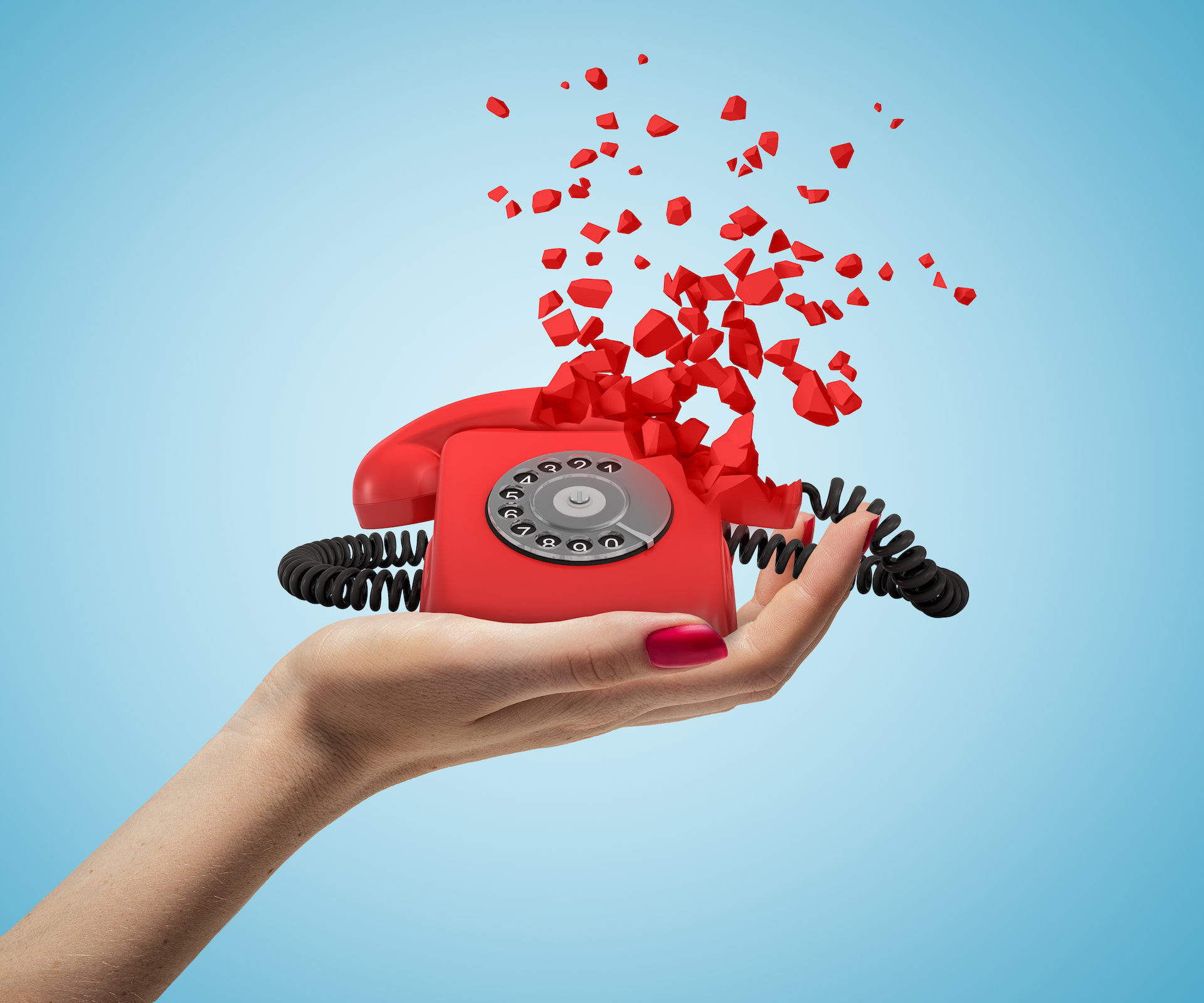 The House of Commons’ Standing Committee on Industry and Technology has put forward an urgently needed suggestion: it’s time to break up the big telcos.

In its report on the proposed Rogers-Shaw merger tabled Friday, the committee’s first recommendation is that the government look at doing just that:

"The Government of Canada [should] launch nationwide consultations to examine the implementation of structural separation in the telecommunications sector between businesses that build infrastructure and those that provide services in order to ensure a level playing field that fosters network development in both cities and rural areas."

Structural separation is one of the answers that policy makers look to when their telecommunications markets prove to be uncompetitive due to dominance by one or a few big companies. With some of the highest internet and cellphone prices in the world, Canada passed this threshold long ago. It’s past time to have this discussion in earnest.

Under full structural separation, telecom companies must choose whether they are going to build and operate networks or sell retail services to end customers – but not both. If they already happen to do so, they need to split into two separate business entities.

Infrastructure-owning companies may only sell network access to other service providers on a wholesale basis, with all competitors receiving equal terms and rates.

The point is to remove incentives for dominant companies to engage in the sort of anti-competitive activity that is rampant in the Canadian market.

In Canada, for example, companies such Bell and Rogers own networks and sell services through their own brands as well as flankers Virgin and Fido, respectively. Those flanker brands often sell internet packages to consumers at prices below the wholesale costs paid by service-based competitors such as TekSavvy.

This approach has seemingly been endorsed by policy makers, a disturbing trend noted by the Industry Committee in its report:

"ISED and the CRTC have made comments in recent months showing that their regulatory directions do not seem to support service affordability and accessibility. The Committee is concerned about the direction in which ISED and the CRTC seem to be heading."

The Committee also recommends that the Rogers-Shaw merger be rejected outright, but that any conditions attached to it must be enforceable if it is allowed to proceed. Additionally, the report also advises on the immediate launch of a review of the Competition Act and the provision of any resources the Competition Bureau needs to do its work. Lastly, the report urges that affordability and accessibility take precedence over all other considerations in reviewing the merger.

In the context of structural separation, one approach the government could take with the merger is to allow it, but only if Rogers and Shaw agree to split off their network operations into an entirely separate entity. This could set the table for a new and more competitive telecommunications marketplace in Canada, with other big companies following suit either voluntarily or through government requirements.

Either way, there has never been a better time to talk about splitting up Big Telecom. For the sake of all Canadians, at a time when the majority are unable to cope with the skyrocketing cost of living, the government should waste no time in following this recommendation.