'The CRTC is broken' 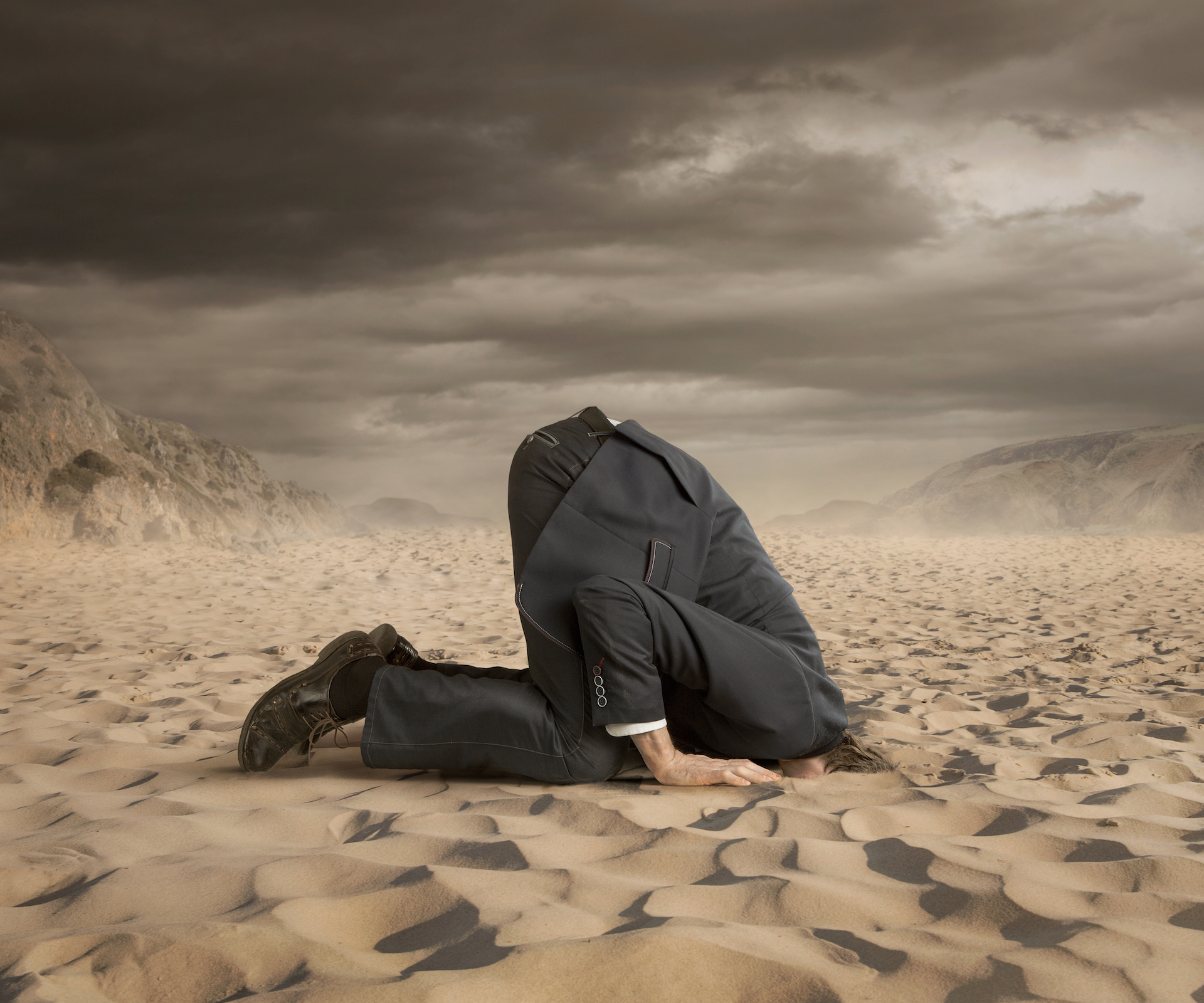 The Toronto Star has an interview with CRTC chair Ian Scott about his infamous photo with Bell chief executive Mirko Bibic in December, 2019, in which he reveals that not only have the pair been friends for many years, but that business was discussed over beers at their private meeting.

Scott told the Star he was simply hanging out with a friend: “I went for a beer with someone I have known for many years …. And it ended up he chose to address a broadcasting issue...

As we have pointed out, this chummy beer date happened just days after Bell filed a major application to the CRTC, asking it to overturn its wholesale rates decision that would have led to lower prices for Canadians and the company repaying hundreds of millions of dollars it had overcharged competitors. Sure enough, the CRTC ultimately reversed its own decision, leaving internet prices sky-high and that money in Bell's coffers.

“No rule was ever broken,” he claimed, without regard to administrative law and the CRTC’s own rules, outlined in this PowerPoint presentation prepared by Christianne Laizner, the CRTC’s former general counsel and now, vice-chair. But hey, your mileage may vary.

TekSavvy is of course appealing the CRTC’s reversal to the federal cabinet and is calling for Scott's dismissal. The Twittersphere, meanwhile, is less than impressed with this new revelation:

The Chair of the CRTC says "no rule was ever broken" when he was grabbing a private beer with the CEO of Bell.

Don't go for chummy beers with people you regulate how goddamned hard is thishttps://t.co/VIaYvpKZfB

#CRTC chair defends meeting with Bell CEO saying he was actually meeting with a friend.
…
Uhh, the chair of the CRTC being friends with the CEO of Bell isn't an issue? https://t.co/cBCHewq1eE

I am sick and tired of this favouritism and Buddy Buddy system that screws #Canada https://t.co/4O1uHlgonD

Hey @FP_Champagne if you don't fire that guy now….

We already told you before. You are at the service of Canadians. https://t.co/sxStnkLEe8

Would it be so much to ask that the CRTC not be made up of the BFFs of the people they're supposed to be regulating?