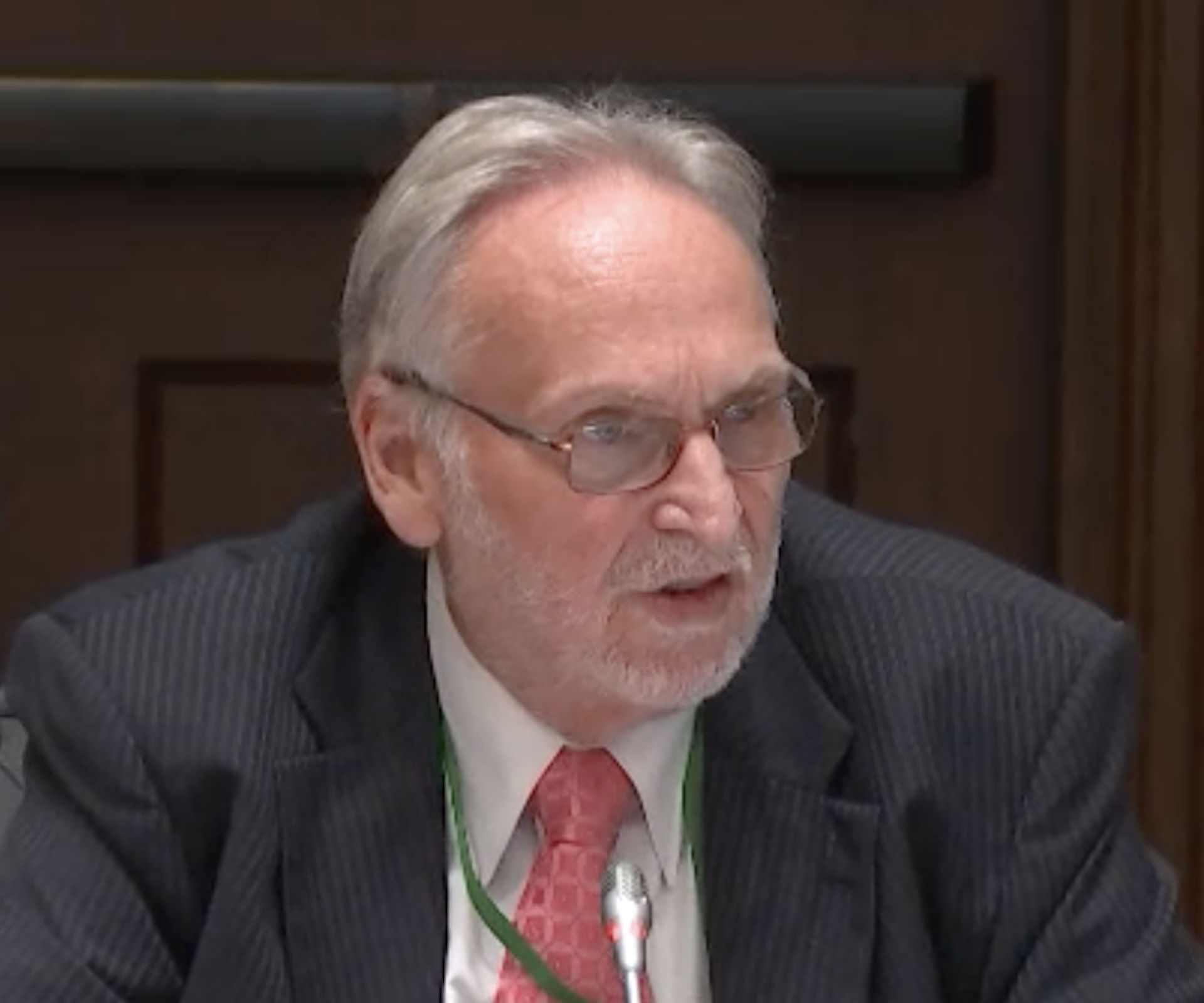 It’s well known by now that Ian Scott had off-the-books beers with his friend-not-friend Bell CEO Mirko Bibic. But the CRTC chair has also had his share of undocumented, off-site business meetings, according to new records obtained under the Access to Information Act.

Scott had at least five business lunches or meetings with unknown participants in Ottawa between 2019 and 2021, with several occurring at the swanky Rideau Club, his calendar entries show. The records, which are associated with Scott’s business uses of his vehicle, do not disclose who those meetings were with or what was discussed.

The CRTC did not provide further details or documentation on these meetings, either through a spokesperson or via additional access-to-information requests.

Under Scott’s predecessor Jean-Pierre Blais, the CRTC’s own internal rules advised against such meetings because they could be perceived as expressing favour or bias, especially if they were not well documented. It is unknown if those rules have been in force under Scott, but if so, he appears to have violated them repeatedly: 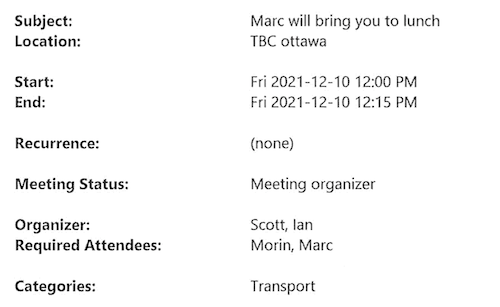 Either way, the lack of transparency regarding these meetings is disturbing, given the CRTC’s power over what Canadians see and hear daily and what it costs them to do so – especially since several recent decisions have driven up prices for telecom services and diminished competition in the marketplace.

The vehicle-use records also show that Scott met with Quebecor chief executive Pierre Karl Peladeau, as well as former CBC executive vice-president and Telus advisor Richard Stursberg. No further documentation of these meetings exists, and neither was logged in the federal lobbyist registry. Stursberg describes himself on his LinkedIn page as a consultant for media companies, but he is not registered in the lobbyist registry.

A representative for Quebecor says the meeting with Peladeau was requested by the CRTC and did not pertain to matters covered by lobbying regulations, which is why it was not logged. Stursberg could not be reached for comment. The CRTC also did not provide any further details on the meetings when asked: 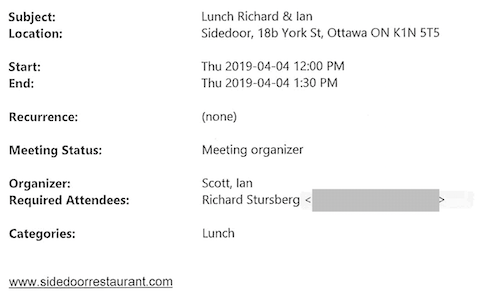 These meetings are equally concerning, as there is no way to know what was discussed at them. This lack of transparency may not be against official rules and may even be accepted as the norm in government by some, but it shouldn't be. As an organization that affects all Canadians daily, the CRTC and its leadership should not be allowed to operate without documenting its activities. The public has a right to know who the chair and staff are meeting with and what is being discussed.

Scott’s term as chairman was supposed to end in September, but the federal government extended it until at least Jan. 4, 2023, despite his presiding over numerous anti-consumer decisions. Consumer internet prices are rising and several independent telecom providers have been acquired by large telcos this year as a result.

Cabinet has also ordered the CRTC to review its recent decision to renew the CBC’s license given concerns that the broadcaster may be straying from its mandate to champion Canadian content. The CRTC also finds itself embroiled in a controversy regarding awarding money to an organization whose senior consultant has been accused of antisemitism, and is facing criticism over its inaction following the Rogers outage in July.

TekSavvy has repeatedly called for Scott to be removed from his position and more broadly urged that federal cabinet enforce accountability rules for all staff and commissioners. A growing list of media, consumer groups and academics are urging similar action.