What President Biden means for telecom in Canada 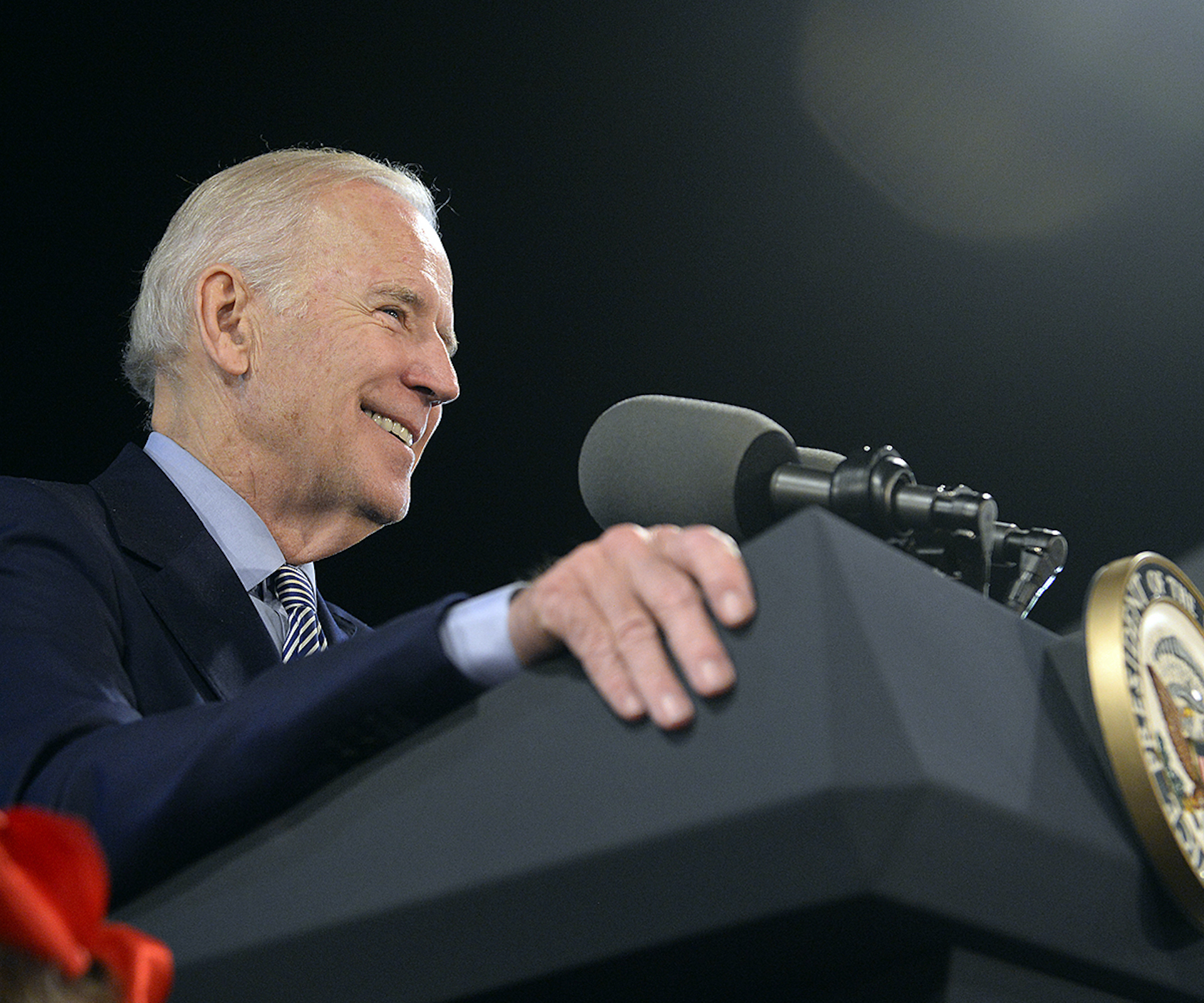 With Joe Biden being inaugurated as U.S. President today – assuming the transfer of power happens peacefully (which unfortunately isn’t a given this time around) – big change is coming.

The United States is about to set a new direction in everything from economic and immigration policy to antitrust prosecution and pandemic response. Changes are also coming to the telecom business, with control of the Federal Communications Commission – the industry’s regulator – soon shifting from market-driven Republicans to Democrats and a more socially-conscious agenda.

As with all big events in the United States, the ripple effects of that move are likely to be felt in Canada – where change also happens to be occurring.

Canada is ushering in some new blood too with François-Philippe Champagne replacing Navdeep Bains as minister of Innovation, Science and Economic Development (ISED), thanks to a recent cabinet shuffle by Prime Minister Justin Trudeau. As the new minister responsible for the telecom file, Champagne may bring a difference in tone and possibly direction.

We canvassed some Canadian telecom industry watchers we like about these developments. Here’s a summary of what they expect on both sides of the border over the next few years.

Biden’s FCC is expected to swing toward where it was when Barack Obama was president. One of the regulator’s key accomplishments at the time was establishing net neutrality rules that prevented big internet service providers (ISPs) from unduly interfering with traffic on their networks.

Donald Trump’s FCC undid that order in 2018 which, critics say, has cleared the way for big ISPs to impose punitive usage caps and favour their own content with exemptions.

Bringing back net neutrality rules, like those Canada has, will likely provoke new court challenges from large telcos, but the FCC will have to do it anyway – especially if authorities want to curtail the power of tech giants such as Google and Facebook.

U.S. net neutrality rules would reinforce Canada’s framework and discourage large ISPs here from trying to chip away or erode them.

“It puts some wind in the sails of politicians and bureaucrats at ISED and the CRTC to keep their pedals to the metal,” says Dwayne Winseck, communications professor and director of the Canadian Media Concentration Research Project at Carleton University.

The Trump administration also didn’t do many favours for telecom affordability, blessing a competition-diminishing merger between wireless carriers Sprint and T-Mobile and dramatically cutting back the Lifeline program, which helped to connect low-income families to broadband and cellphone services.

Congress is already moving back toward affordability with a recently passed stimulus package that includes a $50-a-month “emergency broadband benefit” to help low-income families stay connected – a measure that the Ottawa-based Public Interest Advocacy Centre is also advocating for in Canada.

A Democrat-led FCC is also expected to be friendlier to community-led broadband network initiatives.

“That will shame us or lead us,” says PIAC executive director John Lawford. “The sort of policies we favour tend to be favoured by Democrats.”

In Canada, some consumer advocates are disappointed in Bains and his tenure as ISED minister. While he initially talked a good game about reining in the big telcos, there is bitterness over his apparent about-face last summer on a CRTC decision regarding wholesale broadband fees, which companies such as TekSavvy pay to large companies including Bell and Rogers for using portions of their networks to deliver services to customers.

The CRTC ruled in August 2019 that the big companies needed to lower those rates, prompting a wave of appeals, including one to the cabinet. While Bains did not overturn the decision, he did buy into the telcos’ talking points by suggesting that the regulator reconsider how it would affect their ability to invest in networks.

“It was a huge blow to Canadians to see their own government speak up and intervene against affordable internet access,” says Laura Tribe, executive director of advocacy group Open Media (which receives some funding from TekSavvy). “It was even more difficult for people to follow after being told for the past five years that affordable internet mattered.”

Industry watchers are hopeful that Champagne, with a resume that includes working in Europe and a stint as Canada’s foreign affairs minister, will have more resolve to get things done. “We need a minister who has more of a backbone and is willing to steel their spine in the face of the tenacious and ferocious opposition these companies raise,” Winseck says. “Will Champagne be that minister? Maybe.”

The new minister is regarded as energetic and very interested in learning his files, so he’s likely to be engaged in telecom matters. Changes may not be immediate, though, as he will need time to get acclimated.

“He will be familiar with some of the digital policies from his time focusing on trade agreements,” says Michael Geist, Canada Research Chair in Internet and E-Commerce Law at the University of Ottawa. “However, telecom can be complicated and starting over with a new minister on that issue is likely to mean it will take time for new policies to emerge from ISED.”