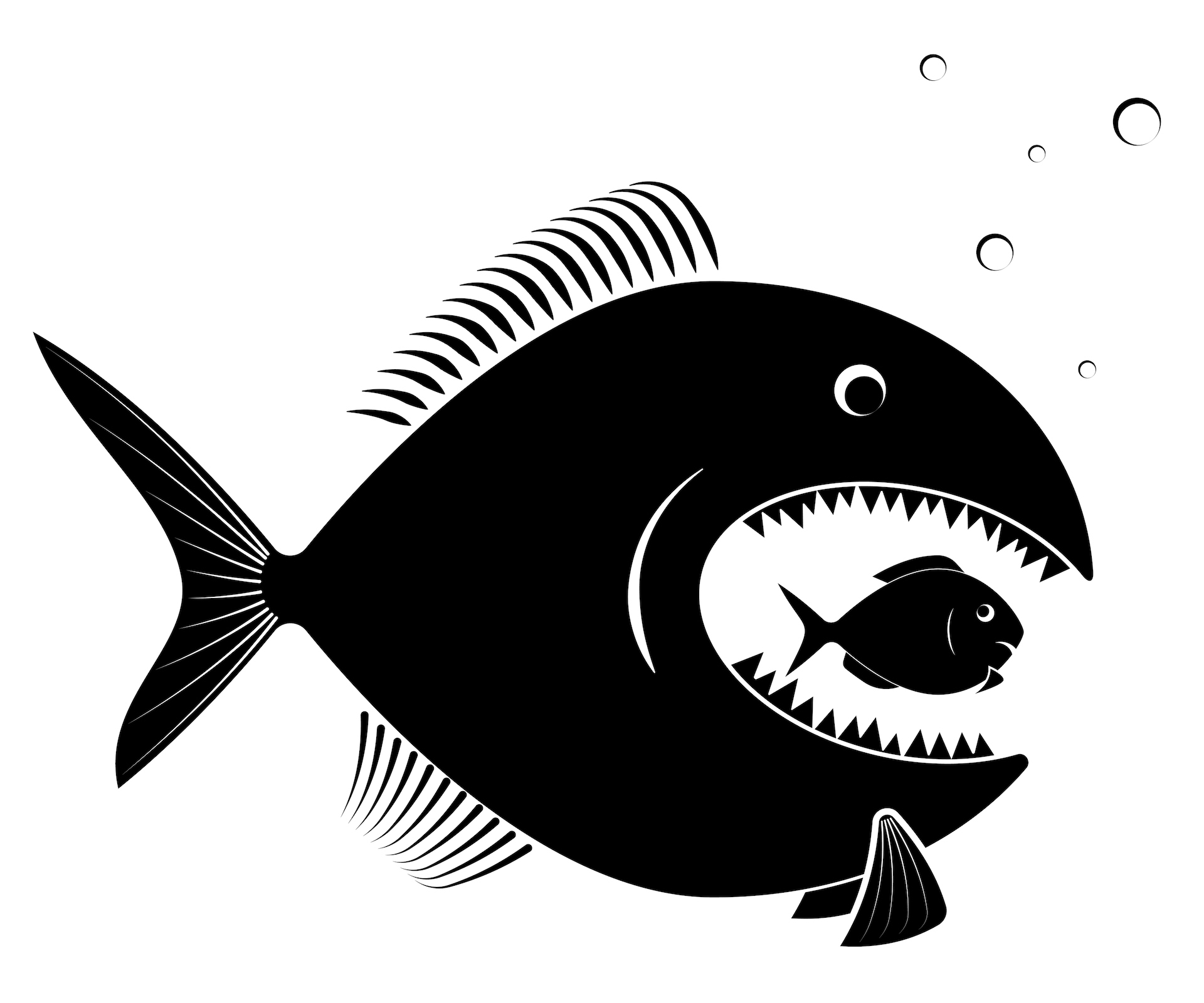 Another independent telecom company bites the dust – this time it’s Toronto-based VMedia, one of the more significant smaller providers of internet, TV and phone services across Canada, being bought by Quebecor.

This takeout by one of the country’s giant cable firms is another blow to the market and consumer choice. It follows Bell’s acquisition of EBOX, the largest indie ISP in Quebec, earlier this year and is the latest indictment of the CRTC’s and federal government’s competition-killing policies.

It’s precisely what we have warned the government and Competition Bureau about over the past year, when the CRTC abruptly reversed a 2019 decision that would have lowered the wholesale rates independent ISPs rely on to deliver services. We have been saying repeatedly that smaller companies will be forced to exit the market without the ability to price competitively against the big players and their undercutting flanker brand companies.

The Competition Bureau and government have chosen to ignore these warnings, most notably this past May when Cabinet endorsed the CRTC’s reversal and rejected appeals by indie ISPs to reinstate the 2019 wholesale rates.

And so it is coming to pass. Further exits by indies – and ultimately less choice and higher prices for consumers – are inevitable under the status quo.

The government sought to put a silver lining on its rejection of the appeals by simultaneously announcing a new policy direction – a mission statement of sorts for the CRTC that will supposedly urge it to put an emphasis on positive consumer outcomes and service affordability, more so than it has in the past.

Comments and suggestions on the draft policy direction were invited and will now be considered before it can be implemented.

While we fear that this exercise is merely a toothless distraction from what would really help competition and consumers right now – the implementation of proper wholesale rates – there is perhaps some hope, as faint and potentially naive as it is, that the government is genuine in its intention to fix the dire state of the telecom market.

In that vein, the suggestions we filed with the government focus on concrete outcomes and definable deadlines. Care must be taken so that any new policy direction does not end up as vague or ill-defined lip service to consumer affordability and welfare, but rather an actionable and enforceable effort to restore competitiveness.

Our full submission is here and here, but in summary we believe the policy direction must:

Without concrete details and objectives, the government’s policy direction is not likely to fix a telecom market that is rapidly being carved up between fewer and fewer players. The exits by EBOX and VMedia will be just the beginning and, ultimately, consumers will pay the price. Literally.