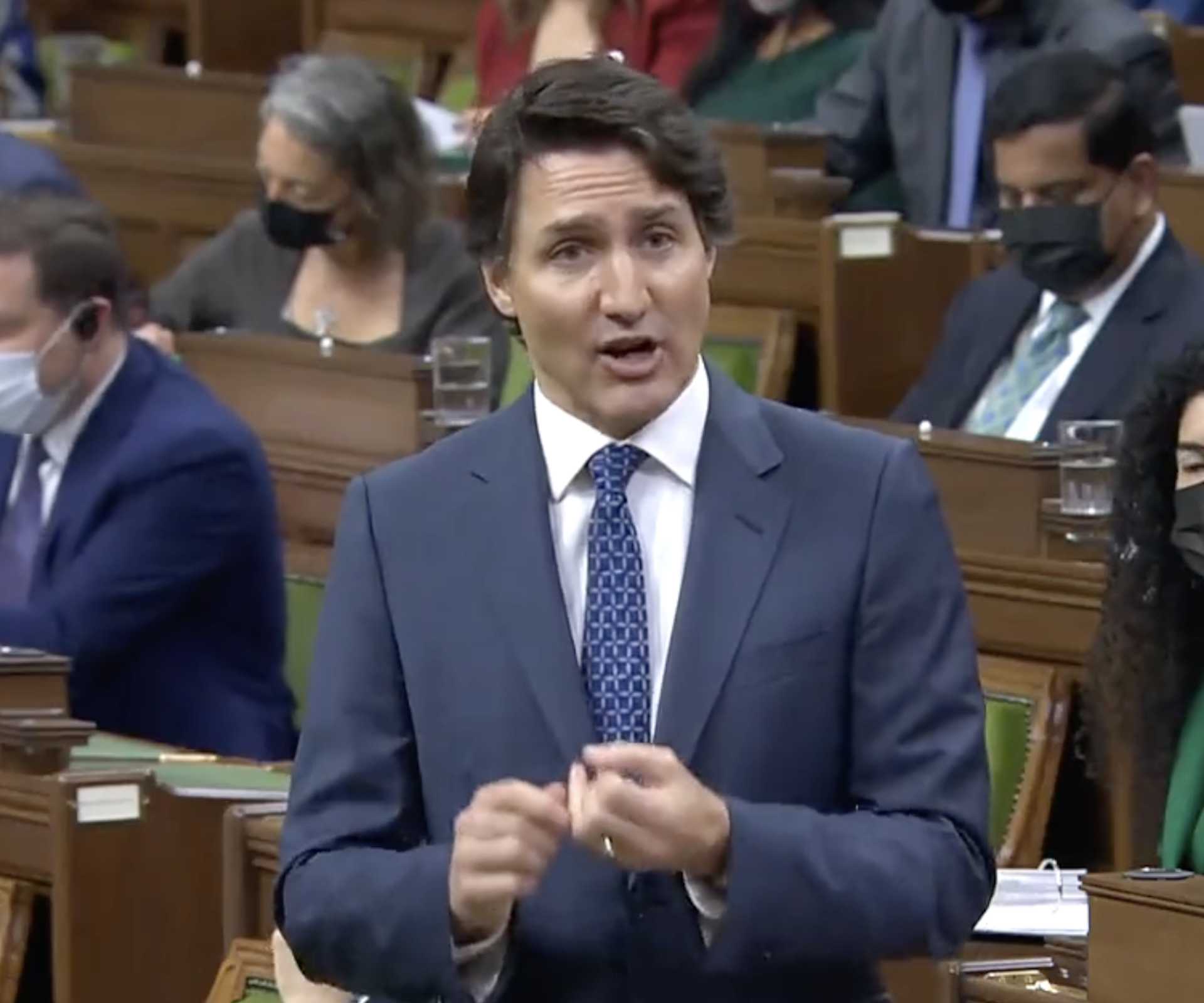 With the calendar turning to May, we are now in the stretch run to a decision on whether inflation-beleaguered Canadians will continue paying some of the highest prices in the world for internet service.

By the end of the month, Prime Minister Justin Trudeau and his Cabinet must decide whether to overturn a controversial CRTC ruling that allows big telecom companies to hike prices and legally pillage consumers' steadily evaporating savings.

Will the Liberal government finally fulfill its promise of making telecom services more affordable? Or will it hand another win to big telcos and kill off competition once and for all? As we wait for a decision, here is a quick refresher of what’s at stake:

What is this all about?

This is about your monthly bill. During a lengthy review, the CRTC found that large telecom companies such as Bell and Rogers broke rules to inflate costs for independent internet service providers (ISPs) including TekSavvy. In 2019, after years of study and presented evidence, the regulator set final, evidence-based wholesale fees – which small ISPs pay bigger companies to use parts of their networks – that were much lower. Bell and the other big companies appealed to Cabinet and didn’t get the reversal they wanted, while the courts summarily rejected them. They also launched a third appeal – this time to the CRTC. In May last year, the CRTC shockingly granted their appeal and reinstated higher rates.

What does this mean for me?

Lower prices and more choices. Wholesale fees are independent ISPs’ biggest cost, making up more than half the cost of each customer’s service. Lower wholesale rates mean lower end prices for TekSavvy customers. In turn, the big companies must also offer lower prices to remain competitive. Lower wholesale rates therefore equal lower bills for all Canadians. This is vital at a time when inflation is skyrocketing, and most Canadians are worried about affording even basic groceries.

Why did the CRTC reverse its decision?

No one knows. CRTC chair Ian Scott is a former Telus lobbyist who has expressed his personal preference for large telcos. He was caught on camera breaking the CRTC’s own ethics rules, by having private beers with Bell chief executive Mirko Bibic, just days after the company filed its appeal of the 2019 wholesale rates. Scott has told the press and a government committee that he did “nothing wrong” and that he has been friends with Bibic for many years. He has also held at least 11 other apparent solo meetings with lobbyists from big telecom companies.

How is this okay?

Scott’s apparent bias and unethical conduct is a key part of TekSavvy’s petition to Cabinet to overturn last year’s CRTC decision. It is also the basis of our complaint to Canada’s Integrity Commissioner. Other small ISPs have asked that Scott recuse himself from telecom-related decisions, but the CRTC refused the request.

What is the government’s stance?

The government has until May 27 to respond to TekSavvy’s appeal. So far, Cabinet has been silent on Scott’s misconduct and its position in other telecom matters is worrisome. It recently rejected another opportunity to enable more cellphone competition. Prime Minister Trudeau maintains his government has lowered wireless prices, though evidence shows this has not happened. The Liberals are also believed to be ready to approve the proposed merger of Rogers and Shaw despite intense opposition and warnings of less competition and higher prices, including from the government’s own Industry committee.

What is ultimately at stake here?

The government promised to lower telecom prices with its election in 2015, but bills have gone in the opposite direction. A refusal to overturn the CRTC will drive the final stake into competition and result in more smaller ISPs going out of business, like Quebec’s EBox recently did. Allowing the CRTC chair to continue in his role would also be an endorsement of his anti-consumer, improper conduct.

Reversing the decision would be a big win for Canadians at a time when pocketbook relief has never been needed more. Removal or censure of the CRTC chair would also be a strong signal that the Liberal government is committed to impartiality, transparency and good governance.

Whether it’s via letters and phone calls to Cabinet members or through shouting it on social media, be sure to let your government know that you want them to stand up for affordability, fairness and competition!